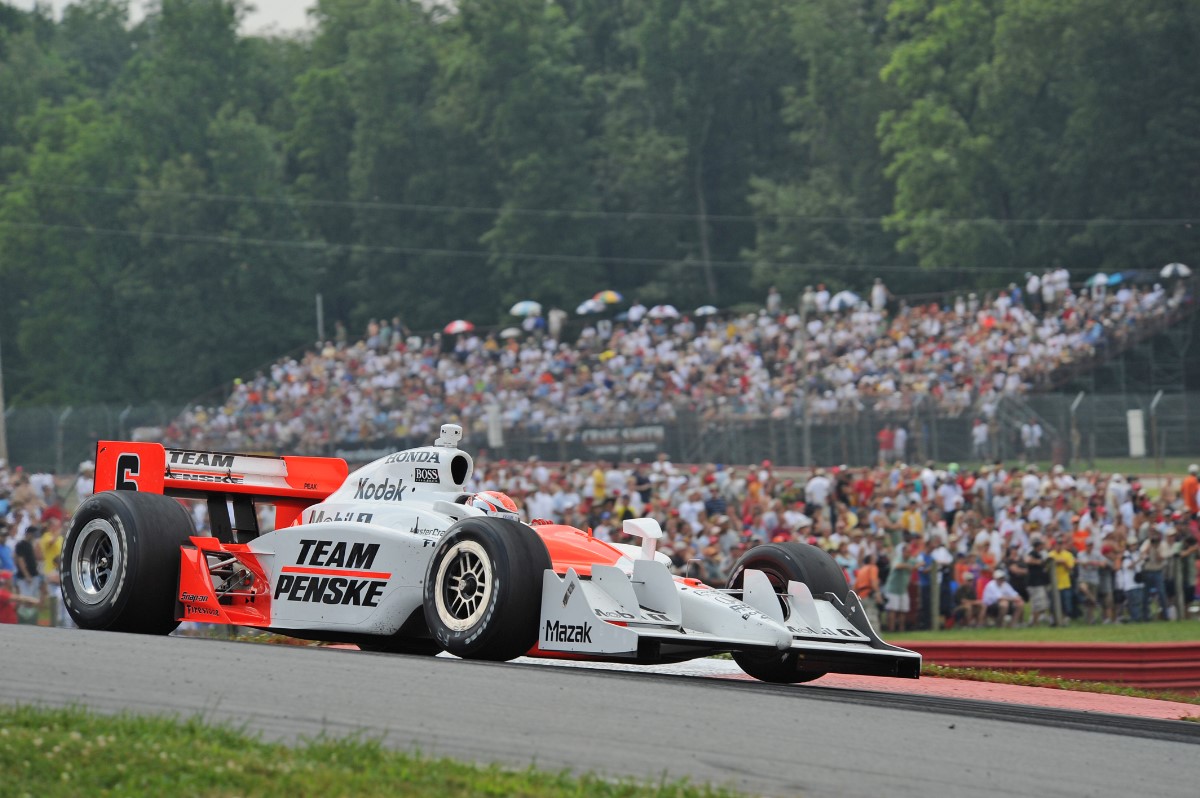 Green Savoree, which also owns and operates the Honda Indy Toronto and Honda Grand Prix of St. Petersburg, will assume operations of the Lexington, Ohio motorsports facility and performance driving and riding school immediately, retaining TrueSports’ offices and staff and promoting Mid-Ohio’s 2011 schedule of spectator and non-spectator events and school course dates. Other terms of the sale were not announced.

“Properties like Mid-Ohio don’t come on the market every day," said Green Savoree Co-Owner, President and Chief Operating Officer Kevin Savoree. “It was a great opportunity to invest in a property with a great history and tradition that, like us, has deep roots in sports car and Indy car racing. It was also a chance to extend our relationship with Honda, which is a longtime partner of Mid-Ohio and our other properties."

“This is a positive and very exciting deal, and one that serves all our interests," said TrueSports, Inc. President Michelle Trueman Gajoch. “Kim (Green) and Kevin have a great track record as team owners and event promoters, and will bring a new energy and perspective to the operation. That’s great news for our associates and fans and for the many loyal partners we’ve been doing business with for so many years. They’re the right people to steward the track through its next 50 years."

“I’ve been racing at Mid-Ohio since 1981 and have seen the pride Michelle and her team have put into the facility and the tradition they’ve established," said Green Savoree Co-Owner, Chairman and Chief Executive Officer Kim Green. “It’s a legacy we’ll carry on with great pride."

The Mid-Ohio facility was built in 1962 by Mansfield, Ohio businessman Les Griebling as a place for sports car racing. The track was purchased by entrepreneur and racing enthusiast Jim Trueman in 1982. Trueman invested millions in the facility, luring major series like CART and IROC and raising the track’s profile as one of the country’s premier road racing venues.

“In addition to continuing to develop this fantastic facility, we look forward to building relationships with the track and school’s many longtime partners and attracting even more of the exciting events Mid-Ohio’s loyal fans have come to expect," Savoree added. “We’re eager to write the next chapter in the 50-year history of North America’s largest privately held road course."

A park-like, 330-acre complex, Mid-Ohio Sports Car Course features a permanent road-racing circuit with two primary configurations: a 2.4-mile, 15 turn course and a 2.25- mile, 13-turn circuit. The track, which is located 60 miles north of Columbus and 75 miles south of Cleveland, has been called the most competitive in the U.S. and annually hosts a diverse lineup of locally, regionally and nationally sanctioned racing events for amateur, club and professional drivers and riders.

The Mid-Ohio School provides professional driving and riding instruction to drivers and motorcyclists of all skill levels. The school’s 20 different programs vary from Defensive Driving, Performance Driving and Racing programs on the automobile side to Beginning, Experienced, Advanced Cornering and Performance Track Riding programs on the motorcycle side. Students enjoy classroom sessions, skill drills, expert personal instruction and lapping on the same track that challenges the world’s top racers. The school has graduated more than 41,000 students since its inception in 1993.