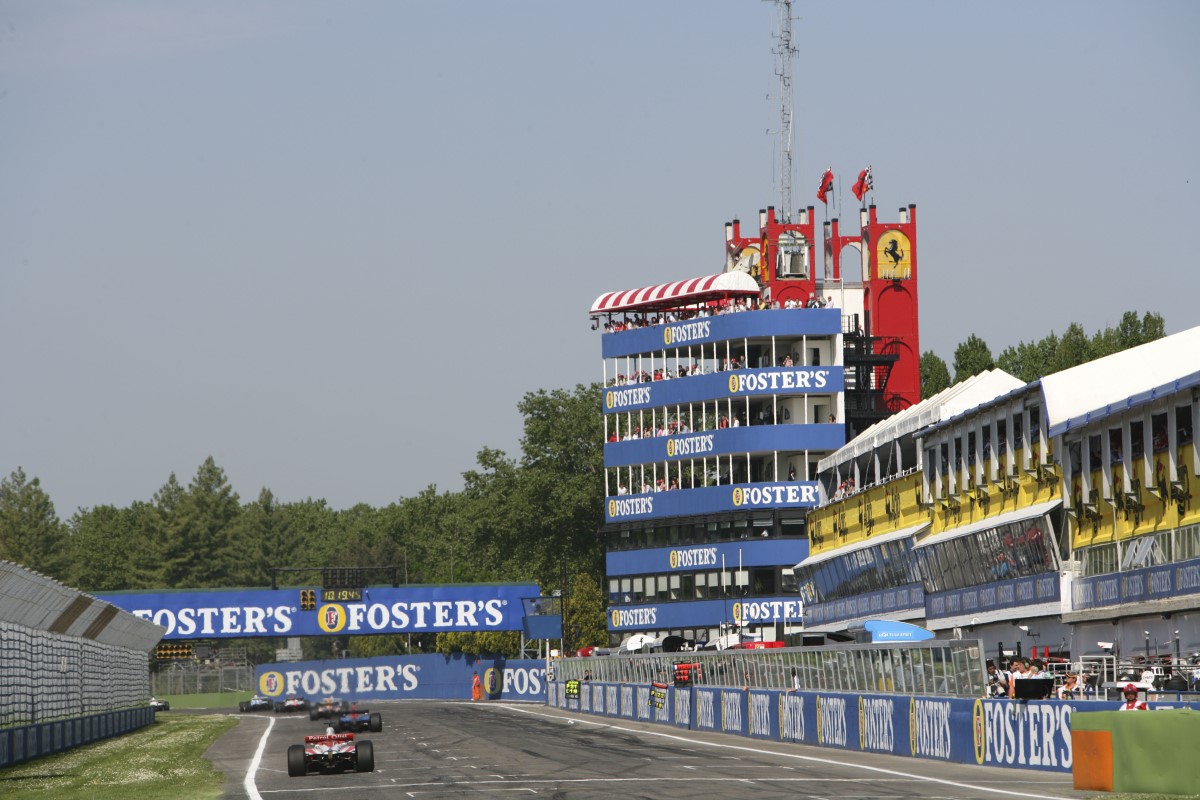 Imola will host the final round of the 2011 GP2 Asia Series on March 18, 19 and 20. This will mark the return of the Series to the San Marino track since 2006 where Gianmaria Bruni and Ernesto Viso respectively triumphed for Trident Racing and Racing Engineering. This is also where the GP2 Series held its first ever race weekend on April 23-24 2005 with Heikki Kovalainen winning the feature race for Arden International and Adam Carroll snatching victory in the sprint race for Super Nova Racing.

With Bahrain withdrawn from the 2011 GP2 Asia Series’ calendar, GP2 Series’ organizers have been hard at work these past two weeks to replace the last round of the fourth season of the category. After having flown all cars and material back from Manama to Europe, the Series’ goal was to find a venue and a date for a race weekend before the first testing days which will take place on April 5 and 6 in Silverstone.

GP2 Series CEO Bruno Michel said: “I know that it is quite peculiar to have Imola added to the GP2 Asia calendar, but the special circumstances had us try and find the best solution for our teams, drivers and fans. It was important for everyone to have one last round, and with the tests in Europe starting soon and the logistical requirements, we had to find a European venue. We had to be quick and think on our feet and we are happy to return to Imola. The new layout and infrastructures make it the perfect place to host the final round of the 2011 GP2 Asia Series."