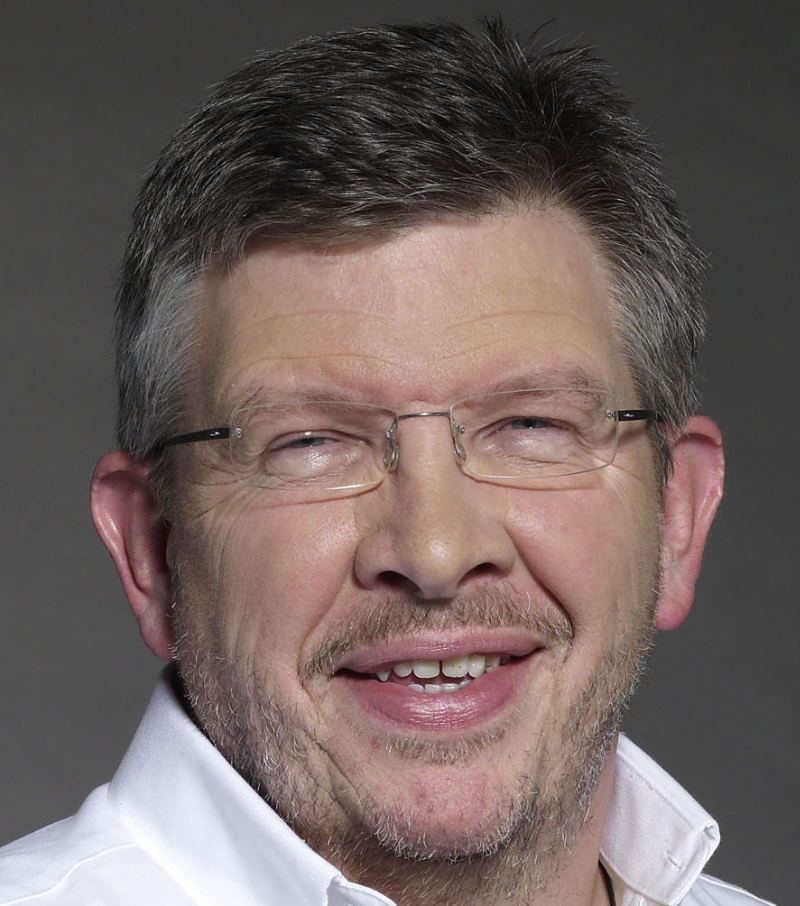 Ross Brawn has dismissed speculation that he is ready to stand down as Mercedes GP team principal.

There have been plenty of reports claiming that the Brackley-based outfit's restructuring plans for 2011 will mean Brawn's influence will be "limited to a specific area". Others have suggested that the 55-year-old could retire altogether.

However, Brawn insists he's not ready to quit just yet.

"I will not resign until this team is successful," Brawn said in an interview with Germany's Auto Motor Und Sport.

When asked if Mercedes could repeat the miracle of 2009 when Brawn GP won the double, he replied: "The circumstances are different. In 2008 we had 750 people in Brackley and several hundred in Japan for Honda. We no longer have those numbers.

"It is true that we started the development of the 2011 car early, but that does not mean we have therefore put in more resources than the three teams [Red Bull, Ferrari and McLaren] ahead of us.

"No, we won't experience this fairy tale of 2009 for a second time. But I am sure that we will have a very good car. We will only know how good when we drive it. If it is as good as we think it is, then we have also the organization in the back to develop it during the season."