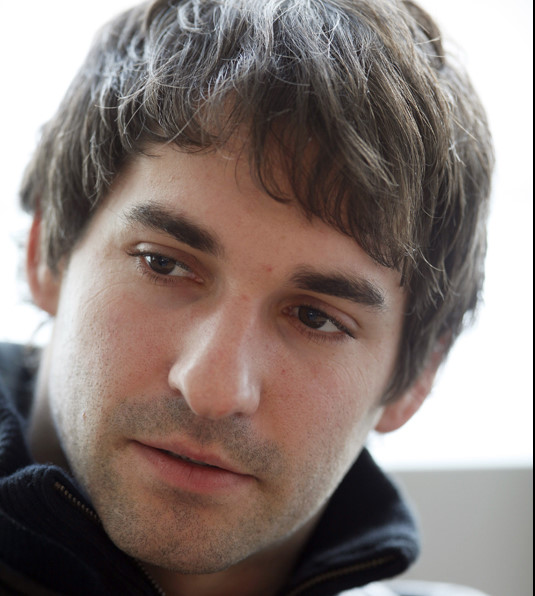 Marussia Virgin Racing boss John Booth has revealed that he had no doubt that Timo Glock would sign again for the team, while indicating that discussions are underway with a number of drivers to possibly replace Lucas di Grassi. Team principal Booth told The Star, “For me personally, I never had any lingering doubts that Timo was going to stay. There were a lot of statements coming out about his future so it is a big boost to the team to have that sorted out."

According to recent reports there are host of drivers lining up to partner Glock and replace Brazilian driver Di Grassi who failed to impress in his rookie season.

Highly-rated Jerome d’Ambrosio and Giedo van der Garde are said to be in the reckoning while the likes of Bruno Senna and Karun Chandhok are also shopping for a 2011 seat.

Booth admitted that several drivers are being considered, “There is a strong possibility there will be an announcement before Christmas."