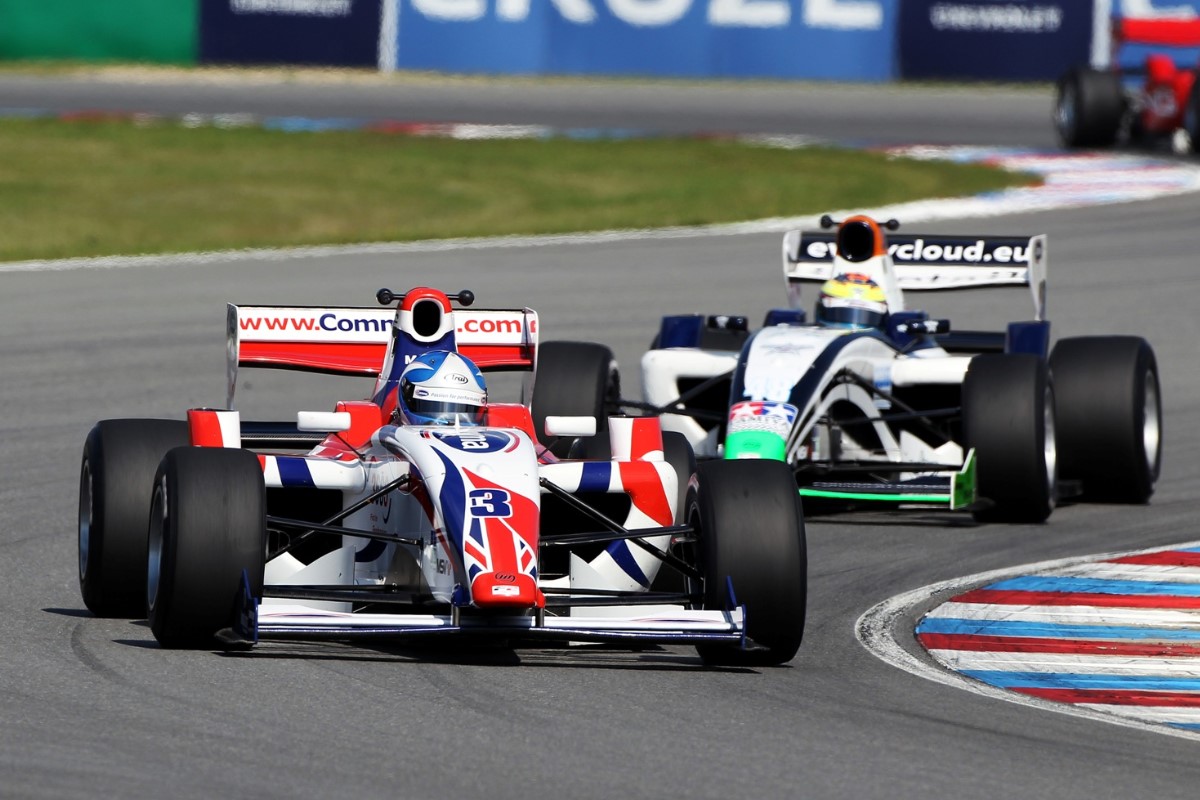 The FIA Formula Two Championship will benefit from a significantly enhanced TV package for the 2011 season, with more than 130 hours of broadcast time as a flagship championship for the Motors TV network.

Available in 39 countries across the world but predominantly in Europe, Motors TV will show each of the 16 races live as part of a one hour program which will include a qualifying review, pre-race build up and podium and post-race interviews – placing a far heavier focus on F2 drivers than ever before.

Each event will receive major exposure and promotion across all Motors TV platforms, including their website, while each race will be shown without interruption or adverts. All races will also receive at least six full repeat screenings.

In addition, Motors TV will produce a four hour end-of-season review show, which will be screened at least six times – offering more than 130 hours of broadcast time in total, compared with just over 74 hours in 2010.

Another upgrade to F2 in 2011 is the introduction of fixed times for all races, as in Formula One, which means that the F2 races will be broadcast at regular times throughout the season, while Motors TV and Formula Two will jointly appoint a knowledgeable and permanent commentator and presenter for the 2011 season.

To supplement its coverage on Motors TV, Formula Two is working with the Performance Communications Group (PCG), an established television rights distributor, to secure wider distribution of race footage to achieve a huge global reach in key areas such as all of Europe, the Americas, India, Australia, Japan and China. PCG will produce a one hour highlights show of each F2 weekend within 72 hours of its completion.

As part of its commitment to enable F2 races to be viewed live throughout the world, every race will be broadcast live and free to air across the world on the official Formula Two website with better coverage than ever.

F2 will also be prominently featured in the weekly Motorsports Mundial program, which is delivered to 546 million households around the world.

For the first time, Formula Two will retain all rights and ownership of its footage from 2011, and is committed to providing each of its drivers with television coverage in their local area – offering compelling exposure for drivers and their sponsors.

F2 Chief Executive Jonathan Palmer said: “This is an exciting time for F2. We are delighted F2 will be one of the leading motor racing championships broadcast on Motors TV in 2011 and that the extended coverage can make F2 much closer to F1 in style of program. Motors TV is internationally acclaimed for its motorsport coverage, also broadcasting the FIA World Rally Championship, LMES and Australian V8 Supercars. For the first time F2 will have direct control on extending coverage to other countries and by also directing our own F2 program we can guarantee exposure for drivers’ sponsors, which has not previously been possible. Finally with every race screened live on-line at www.formulatwo.com coverage will be available for all."