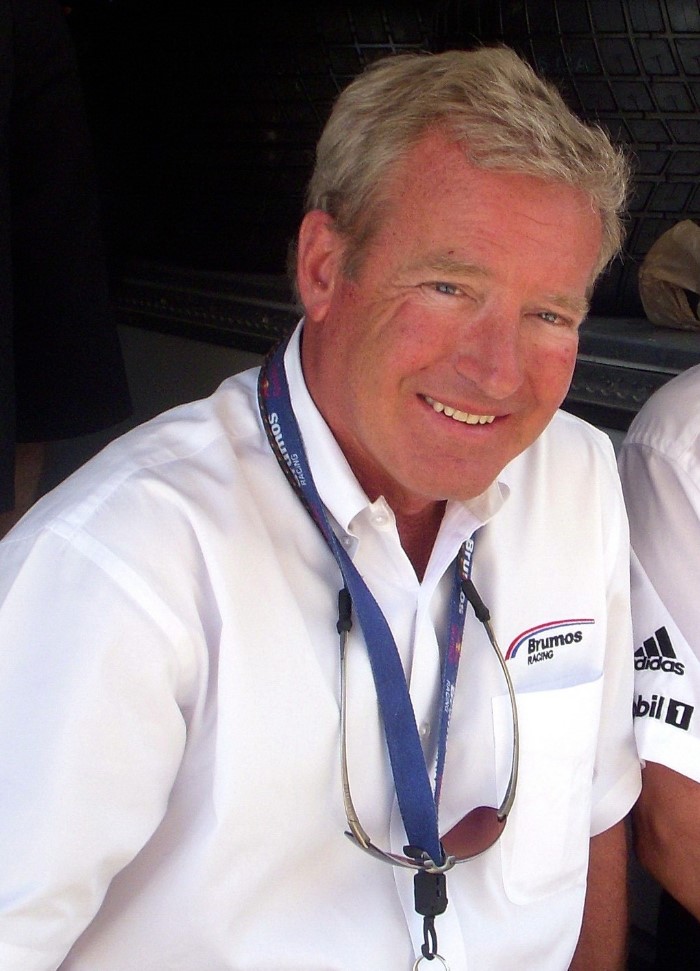 Five-time overall Rolex 24 At Daytona winner Hurley Haywood will race once more, after all. Haywood said that the 2010 Grand-Am endurance classic at Daytona was his last, but as many suspected, he could not stay away. The 62-year-old sports-car racing legend has confirmed he will come out of retirement to race for the 39th time in the Rolex 24 in the No. 59 Brumos Porsche 911 GT3 Cup car. He joins defending Grand-Am Rolex Sports Car Series Daytona Prototype series champions Scott Pruett and Memo Rojas and racer/actor Patrick Dempsey among the latest drivers entered for the race.

While Haywood announced his retirement following the 2010 Rolex 24, the return of Brumos Racing to the GT class prompted his return to competition.

"It wouldn't be right for a Brumos Porsche 911 not to have the name Haywood over the door," said Haywood, who will join Leh Keen and Andrew Davis in the No. 59 car. Haywood drove a 911 to the GT-class win in the 1972 Rolex 24; in fact, four of Haywood's five overall Rolex 24 victories have occurred in 911-based Porsches.

Pruett and Rojas return in the No. 01 Riley-BMW which finished second in the Rolex 24 the last two years after winning in 2007 and 2008. Chip Ganassi Racing with Felix Sabates also entered the No. 02 Riley-BMW that won in 2006. The team said it will announce its full driver lineup in the near future.