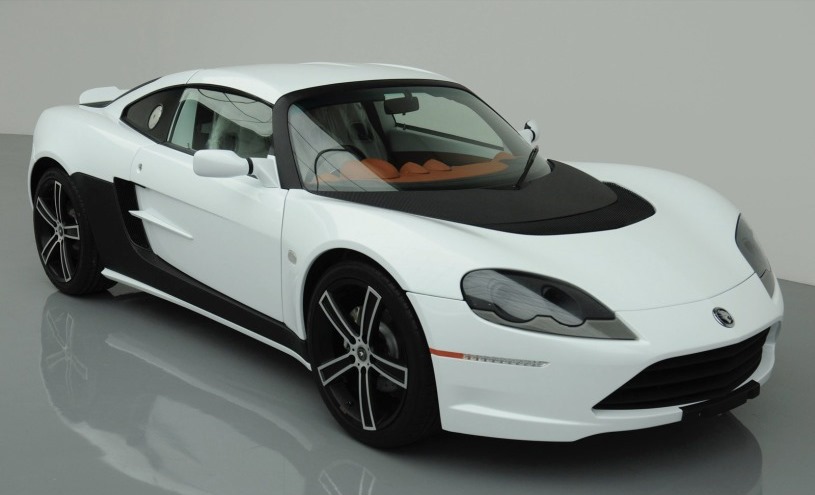 Malaysian car company Proton, which normally only makes boring econo cars, is set to make some vehicles that will excite enthusiasts. However, these cars aren’t exactly Proton originals, but rebadged Lotus cars.

First up is the Lekir, which is essentially a Lotus Europa dressed up in re-altered clothes. Lotus (which is owned by Proton) had recently discontinued production of the unloved Europa in favor of the new Evora, so it can easily start building its old model for its parent company. This will allow Lotus to sell more vehicles and will in return bring in some much needed enthusiasts to Proton dealers. Also, since Proton has a much larger international distribution network, the Europa could finally see the success it never had.

When the Lekir hits the showroom, it will feature either a 1.6-liter pr 2.0-liter turbo charged four-cylinder engine, the latter producing about 220-hp.