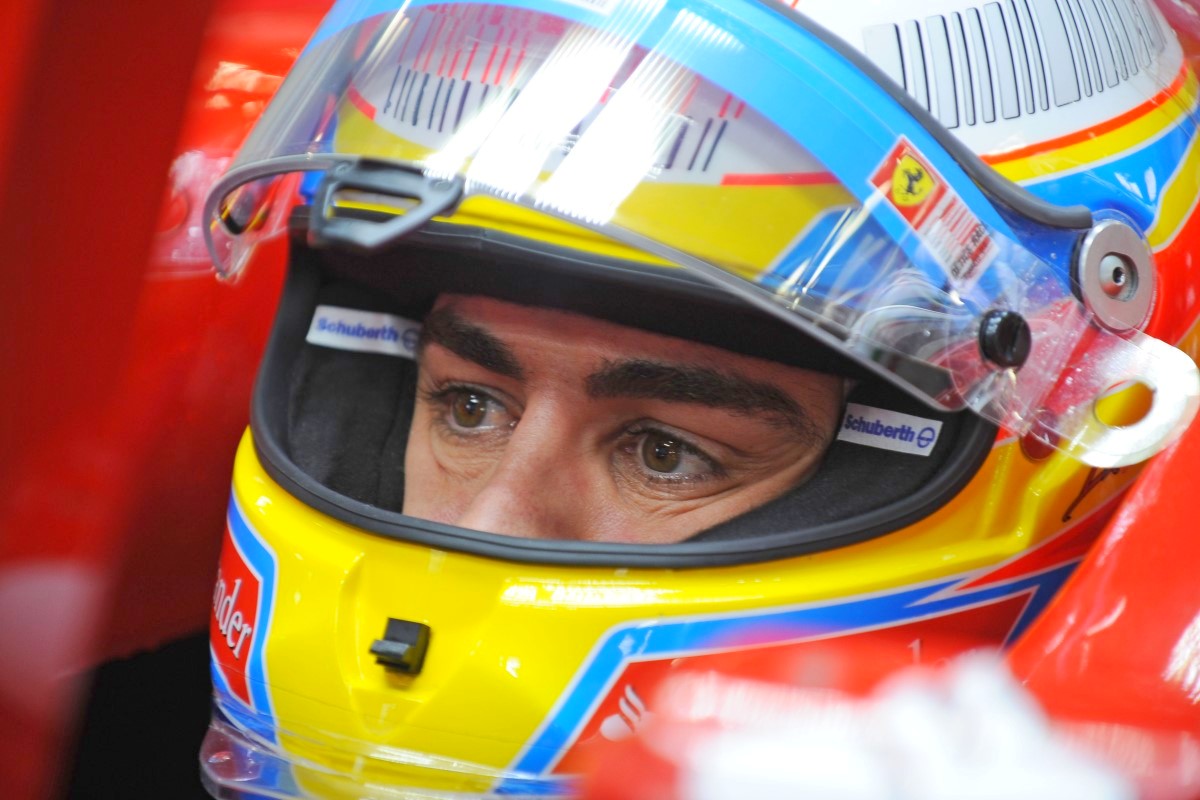 While young Red Bull Racing star Sebastian Vettel, took the Formula One world by storm when he secured his maiden F1 crown at the season ending Abu Dhabi Grand Prix, it was Ferrari driver Fernando Alonso, who had the lead in the drivers battle going into the final event, that was voted as the best driver of the 2010 season, by the twelve team bosses.

Going into the final event, Alonso thought that Mark Webber was the man he needed to fear the most and while he was concentrating on keeping the Australian driver behind him at all costs, Vettel stormed to victory and the championship crown. However, the Autosport poll on the twelve team bosses returned the verdict that Alonso was the best of all on track, something that pleased the Spaniard to no end….

“I am very pleased to learn that the majority of team principals chose me as their best driver of the year, even if it goes without saying that I would have preferred to receive that accolade in the guise of world champion," Fernando said on the team’s official website. “It is yet another reason to claim this has been an amazing season, despite the disappointment at the final hurdle. The team and I fought all the way to the very end, without ever giving up, even when it all seemed like a lost cause: we staged a remarkable comeback. Next year, we will be looking to do better, but I will still remember 2010 as a wonderful year."

“I am pleased and proud that Fernando has been rated by my fellow team principals as the best driver of this past year: he had a fantastic season," added Stefano Domenicali. “It is hardly a secret that he is a talented driver, but I must say, on behalf of everyone at Ferrari, that it was an honor for us to work with him from the human perspective. Fernando was a driving force and our aim next year will be to give him and Felipe a car which is competitive at the very highest level, right from the first race."