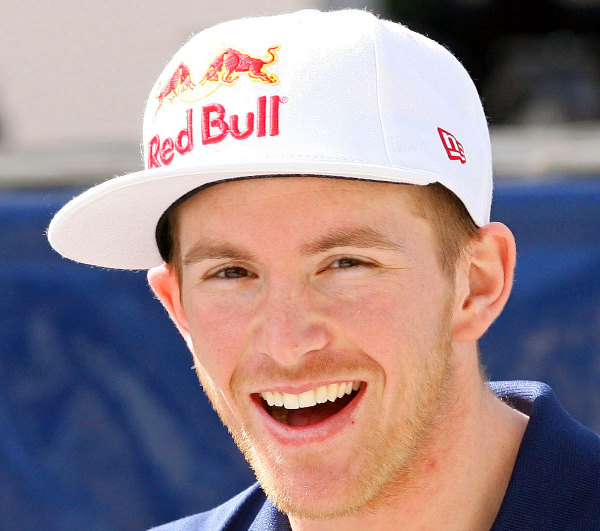 According to Scott Speed's Twitter account, he got the official termination letter last Tuesday. "Not a huge surprise," Speed wrote. Speed became expendable when Red Bull Racing signed Kasey Kahne to drive its second Sprint Cup car for the 2011 season before moving to Hendrick Motorsports in 2012. His only hope to remain with the company was if Brian Vickers, who missed most of last season after being diagnosed with blood clots, was unable to return. General manager Jay Frye said before the finale at Homestead-Miami Speedway that no complications were expected when Vickers went off blood thinners.(ESPN.com)

AND Red Bull Racing officials confirmed Wednesday the team's contract with Scott Speed has been terminated, effectively ending a seven-year association with the brand. Earlier in the afternoon, Speed revealed on his Twitter account that he had received a termination letter as of Nov. 24. "We have exercised our rights to end the relationship at the end of 2010," according to a statement from the team. "We wish Scott the best of luck in his career." But with Brian Vickers scheduled to return to the team following successful heart surgery — and Kasey Kahne signed to a one-year deal before heading to Hendrick Motorsports in 2012 — Speed found himself as the odd man out. It "will for sure be weird being a free agent," Speed wrote.(NASCAR.com)