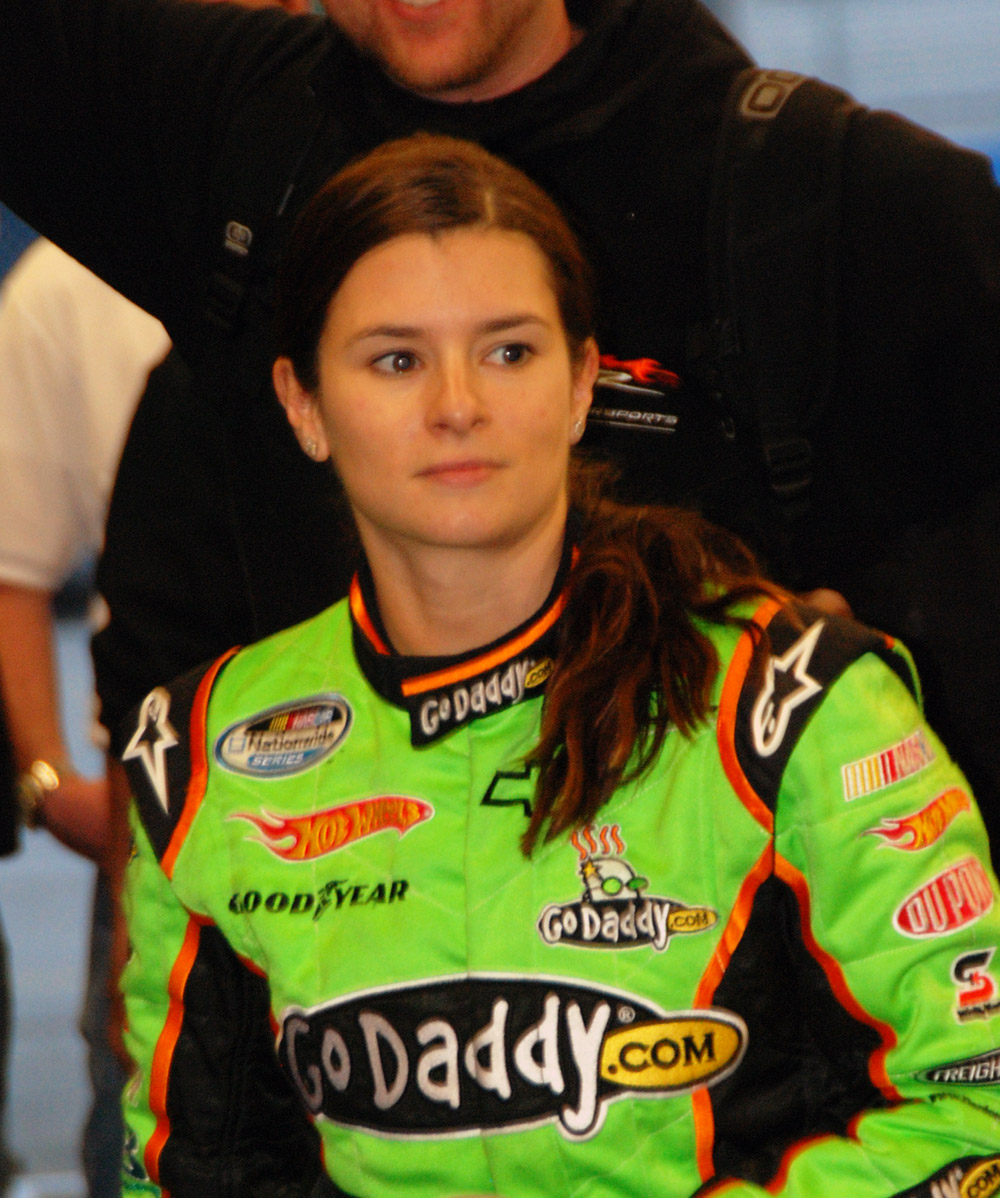 My, how things have changed. Heading into the 94th Indianapolis 500, Danica Patrick is no longer IndyCar's fairy tale. Not after she was booed following her qualification attempt on Saturday's Pole Day.

Patrick wasn't booed because her slow four-lap qualification average of 224.217 mph left her 23rd out of the 24 cars that made the 33-car starting lineup in the first round of qualifications. Rather, it was because she wouldn't take any responsibility for the car's performance, blaming it on her team in comments heard over the public address system.

"I think it was absolutely awful," Patrick said of the car. "I wasn't flat the last two laps and I was scared to death flat the first two. And, it didn't get any better. I've never been bad here before. I've never been outside the top 10 on a finish or qualifying so, um, it's not my fault. This car is not good."

When the fans showered her with a loud chorus of boos, a startled Patrick turned to her public relations representative and asked, "Why are they booing?"

By then the damage had been done and Patrick had experienced — and will continue to experience– life under the Indy 500 microscope.

This is the race she has been counting on to get her back on target this season. However, by starting way back in 23rd come Sunday, she leaves her ride susceptible to dirty air from cars ahead and buffeting from cars around her.

Of course, she could turn it around on Race Day, when strategy and the nature of a 500-mile race can help a driver in the back of the pack get toward the front. But for that to happen, Patrick has to regain the trust of her team. She made a step toward that on Sunday with an apology.

"I was a little emotional yesterday," Patrick said. "I was still shaking when I did the interview because we were on a very, very ragged edge out there."

But the apology didn't seem to ease the tension with fans as Patrick was greeted by jeers and insults. That's what she finds most difficult to understand — the reaction of the fans.

"I say one confident thing out there that it's not me, and everybody boos me," Patrick said. "I'm blown away. These people, I mean. I don't know, maybe they all booed me before. I would think that some of them have probably cheered for me before, and I'm not a different driver than I was five years ago."

Some attribute Patrick's recent popularity decline to rumors that she is planning to leave the sport that made her famous for a full-time stint in NASCAR. While Patrick insists she has not made that decision, Simona de Silvestro and Ana Beatriz are being groomed to fill the void should she leave.

Patrick loves being at the center of attention, but not for the reasons that made her stand out at Indianapolis this year.

"I'd like to be the big story because it usually means I've done something good," she said. "I would love to be the lead story, but it will come when good things happen. There's so much news and so much stuff going on that we all have short memories. I'm forgetting about how the season started myself because I'm in my favorite place.

"As everybody around me says, you're just like one race away. You're just one race away from turning it around and having a good season. So what better place to do it than here?"

In some ways, Patrick may be proven right. None of the Andretti Autosport cars made it into Saturday's "Fast Nine" round of qualifications that determined the pole winner for the 94th Indianapolis 500. Marco Andretti was the highest-qualified Andretti driver and he's back in 16th place next to teammate Ryan Hunter-Reay. John Andretti is 28th, while Tony Kanaan overcame two crashes to get into the starting lineup in 32nd place.

But when it comes to singling out a driver who represents this troubled team, Patrick has become an easy target because of her inability to ever say 'It's my fault.'" SI.com