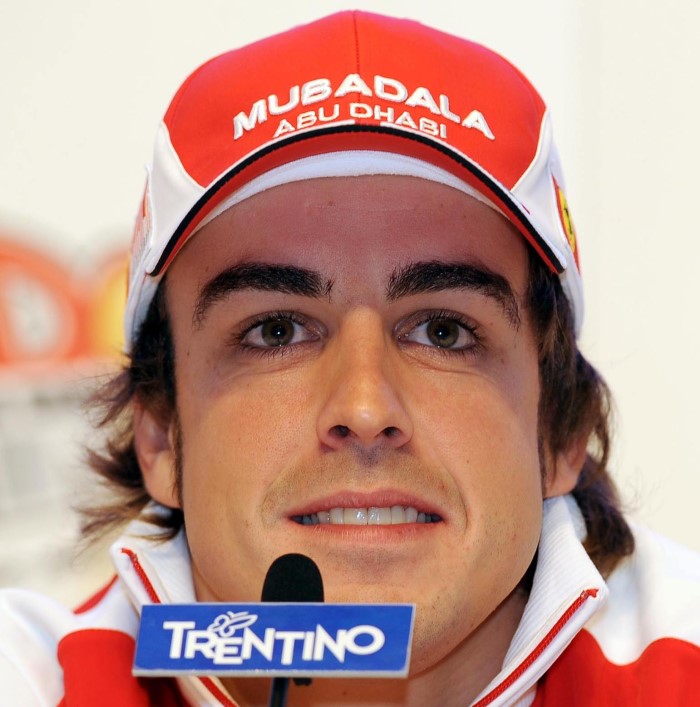 He also reveals that Ferrari has saved 30% this year compared to its budget of two years ago before the teams got serious on cost cutting.

On the subject of Alonso he says that he’s delighted with him both on and off the track, “He has team spirit, he’s conscientious and has attachment to the team."

Asked about the series of mistakes Alonso has made, most recently the practice accident in Monaco, which wrecked his chances of victory, Montezemolo says, “I only consider the Monaco one, where he was being over confident," he says. “He wanted to test the limits, thinking about the pole and he made a mistake. The jump start in China was down to tension. But we are in good shape for the world championship. It’s still open."

There have been a lot of rumors lately about the management of the F1 team, in particular the technical management, with suggestions that this side could soon be strengthened. Montezemolo’s answer seems coded here and suggests that some new names could be coming in on the technical or operational side to inject some discipline. he says that he has no plans to change, “the highest levels, no. But at the middle levels we leave the door open for the arrival of some new professionalism. It’s a stimulus."

As for the future, Montezemolo talks about the current discussions regarding getting rid of Fridays during Grand Prix weekends. It’s been discussed many times before. The promoters don’t like it because it cuts down their opportunities to gain revenue but the teams feel that the complete testing ban has possibly been a wrong route.

Ferrari gave up the most when it signed up to the testing ban as it owned both the Fiorano test track next door to the F1 factory and Magellan, a demanding circuit in Tuscany.

“"We need tests to experiment, especially those of us who transfer technology from road to car. We want to go back to using Fiorano in which we have invested a lot. We are constructors, not people who race for a hobby."

Noticeable by its absence in this interview is any mention of Felipe Massa, who has come back from injury this season, but who has not been performing as well as expected. His place at the team appears under threat. Montezemolo usually throws out some encouraging noises in this kind of situation, support for his driver followed by a call to action. That is not present here. It’s hard to draw too many conclusions from this, other than that Ferrari doesn’t want to talk about Massa’s position at the moment.

Fourth place at Monaco was a confidence building result, but tempered by the fact that the team was targeting pole position and the win and felt it had the car to do it – or at least beat everyone except Webber.

I’ll post separately on Massa and his task this weekend.