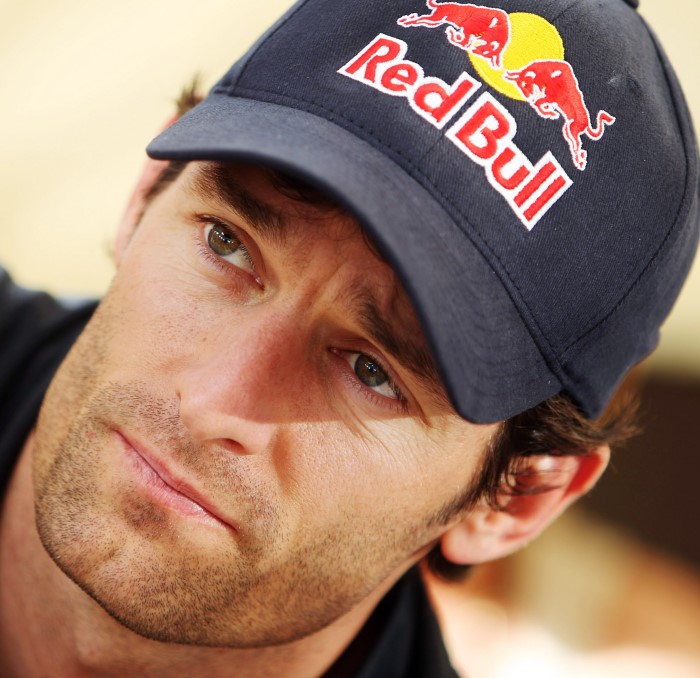 When Jackie Stewart describes Mark Webber as a "really modern grand prix driver", it is meant as high praise.

his 1960s and 70s heyday, when the sideburns were long and drivers' careers all too often tragically short, the triple Formula One world champion and multiple Monaco winner was himself exactly that.

The grand prix great who battled for driver safety while leaving no doubts about his bravery and talent was, as Stirling Moss once said, someone who drove fast enough to win but at the slowest possible speed.

Webber has won the last two races, dominating at radically different tracks in Spain and Monaco, without unnecessary drama or mistakes to lead the world championship a third of the way into the season. The Red Bull driver will be seeking a hat-trick of wins in Turkey this weekend.

Stewart, who was present on the Monaco podium with Prince Albert when Webber collected his trophy before leaping into the harbour, told Reuters on Monday that he had no doubt the best was still to come.

"He's 33 years age and I think the early 30s are the best time for a racing driver.

"I know I felt it, I came of age when I was about 30…how you went about your preparation, how you got your team to work for you.

"Mark has served a very long apprenticeship of not being recognised as being a future world champion…of working in a very journeyman-like fashion," added Stewart.

"Both of those wins that he had in Barcelona and Monaco were incredibly dominant.

"The car is obviously very good but he's now got the maturity to make that happen in a very convincing way. I think he's got a good chance of winning the championship this year."

Webber's win in Monaco drew inevitable comparisons with compatriot Jack Brabham, the only other Australian to have won in the principality, in 1959, and the first to claim the championship.

Stewart, who raced against 'Black Jack' in the 1960s, said their styles were quite different however.

"He (Webber) is quite a tactical driver. Maybe (New Zealand's 1967 world champion) Denny Hulme would be a good example.

"But he didn't win that many grands prix and I think Mark can go on and win quite a few, we haven't seen the end of him yet," he added.

Despite that, the Scot said Webber's 22-year-old German team mate Sebastian Vettel – level on points with the Australian in the standings but behind 2-1 on race wins – might be a better bet for the championship.

"I don't think you'd want to put very much money on one or the other," he added. "Most people would put their money on Vettel right now I should have thought, but after what Mark Webber's done, it's pretty even."

Stewart, who published a best-selling autobiography in 2007 entitled "Winning is Not Enough", was speaking before the launch of a lavish new leather-bound book 'Collage' which chronicles his career through scrapbooks kept by his wife Helen since they were married in 1962.

"This one picks up when we were married, because she didn't marry a racing driver,"he said. "I was a clay pigeon shooter when she married me."

The pages include faded newspaper cuttings as well as letters, telegrams from the famous, pit passes and postcards.

The celebrities and controversies of the time are highlighted but not, for reasons of taste, the tragic accidents.

"We kept almost all of the fatalities out of it," explained Stewart of a book limited to 1,500 examples and, in its cheapest version, with a cover price of Â£295.

"And that was a conscious decision. In the book there are little snippets of Helen's interpretation of that page or time…she makes remarks, I make remarks."

"It's a coffee table book but there's an enormous amount of reading in it," added the Scot, who has battled dyslexia throughout his highly successful career.

"There are articles by (the late motor racing writer) Denis Jenkinson being very critical for example about my safety campaign, because he didn't believe in it.

"And then the wild letters. I think there's one letter in there from some guy that says well 'Why doesn't Stewart go back to Switzerland and bank all his money? If the kitchen's too hot, you want to get out.' "The name Collage is a good title. It's about Jackie Stewart, but it's not Jackie's book. It's Helen's book." YahooEurosport