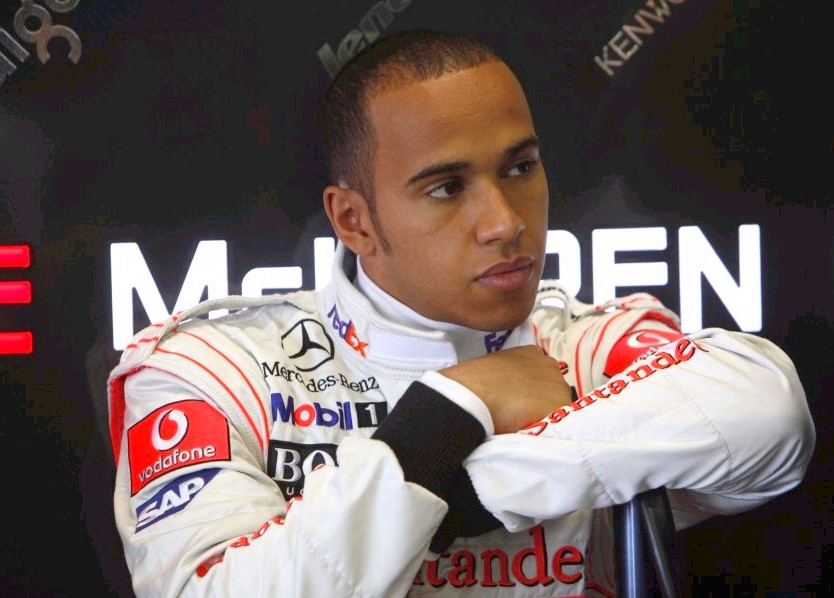 (GMM) Lewis Hamilton will not have to appear in a Melbourne court just two days before he is due in the Spa-Francorchamps paddock late in August. After it emerged the McLaren driver has now received an official charge and court summons over his 'hoon-driving' in the Australian city earlier this year, some reports said Hamilton, 25, will have to appear personally in Melbourne Magistrates' Court on August 24.

That is the Tuesday before the 2010 Belgian grand prix.

But the Daily Telegraph believes Briton Hamilton will instead only need to pay "a small fine which can be paid by a local lawyer on his behalf". The silver AMG C63 car in which Hamilton over-exuberantly drove sold at auction last month for $158,000.