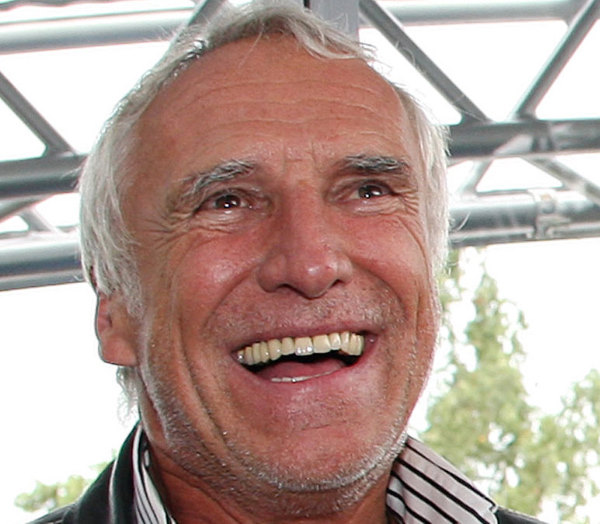 (GMM) Red Bull will not favor one of its drivers over the other, team owner Dietrich Mateschitz has insisted. With the dominant RB6 car, Mark Webber and Sebastian Vettel are currently tied for points at the top of the world championship.

Vettel, 22, is seen as the Austrian team's star and long-term hope, but his experienced teammate Webber has won the last two grands prix from pole.

"We will have no team orders, instead the better one or the luckiest one should win," billionaire Mateschitz told Bild am Sonntag newspaper.

Moreover, Red Bull's F1 advisor Dr Helmut Marko said the rivalry between Vettel and Webber is crucial. "Neither of them would be where they are today without the strong competition within the team," he told Austria's APA news agency.