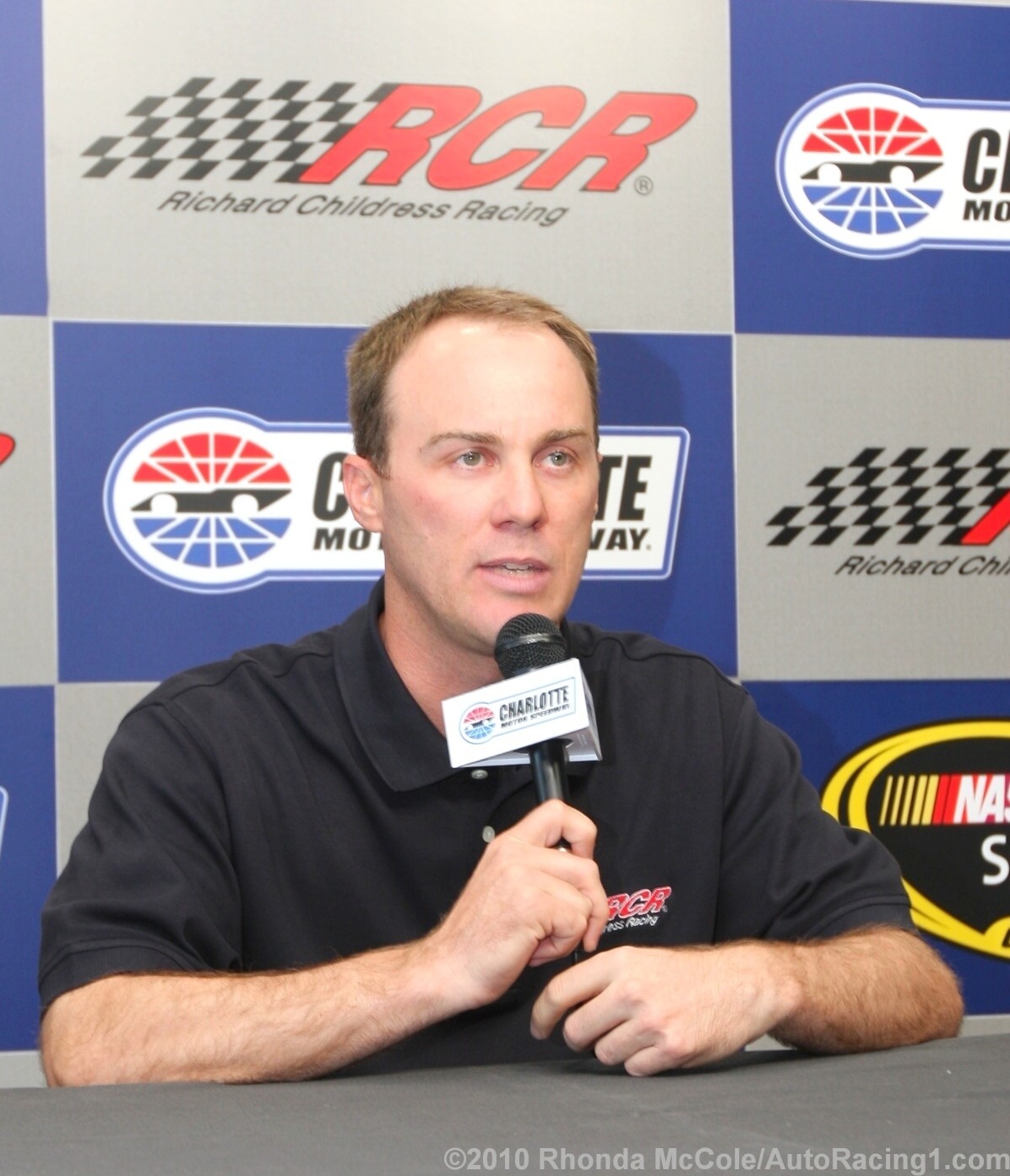 Richard Childress Racing announced today they have re-signed driver Kevin Harvick to a multi-year contract that will keep him behind the wheel of the no. 29 Chevrolet. Terms and length of the new contract were not disclosed.

"It's great to put all the questions to bed," said Harvick. "I know I’ve been pretty quiet about the way we've gone about it, but I feel pretty good about the way everything has gone between Richard (Childress) and myself and all the internal things that have been going on."

Harvick has spent his entire 10-year Sprint Cup career with RCR, taking over the drivers seat in 2001 from the late Dale Earnhardt, Sr.

"We're very excited to have Kevin back," said team owner Richard Childress. "He's written a lot of history for RCR. He stepped into the car when we lost Dale (Earnhardt) in 2001, and I don't know of any driver that could have stepped in there, under that pressure, and handle it the way he did, and we'll always be grateful to him."

Harvick previously signed a contract extension with RCR back in 2008 which was set to expire at the end of this season, with Harvick rumored to be disgruntled with RCR and looking for a ride with Hendrick Motorsports. However that well dried up after Hendrick signed Kasey Kahne for 2011.

Harvick currently leads the Sprint Cup points standings and has one victory this season coming last month at Talladega. The team is also currently shopping for sponsors after Shell-Pennzoil recently announced they were leaving RCR to sign with Penske Racing and driver Kurt Busch.

"We have three or four companies we're dealing with right now, and hopefully in the very near future, we'll have something to announce there," said Childress. "But the key thing is to have Kevin back. He is one of the top drivers in this series, and to have him in our group of drivers is just unbelievable and we're glad to have him back."
Pete McCole Reporting from Charlotte Motor Speedway