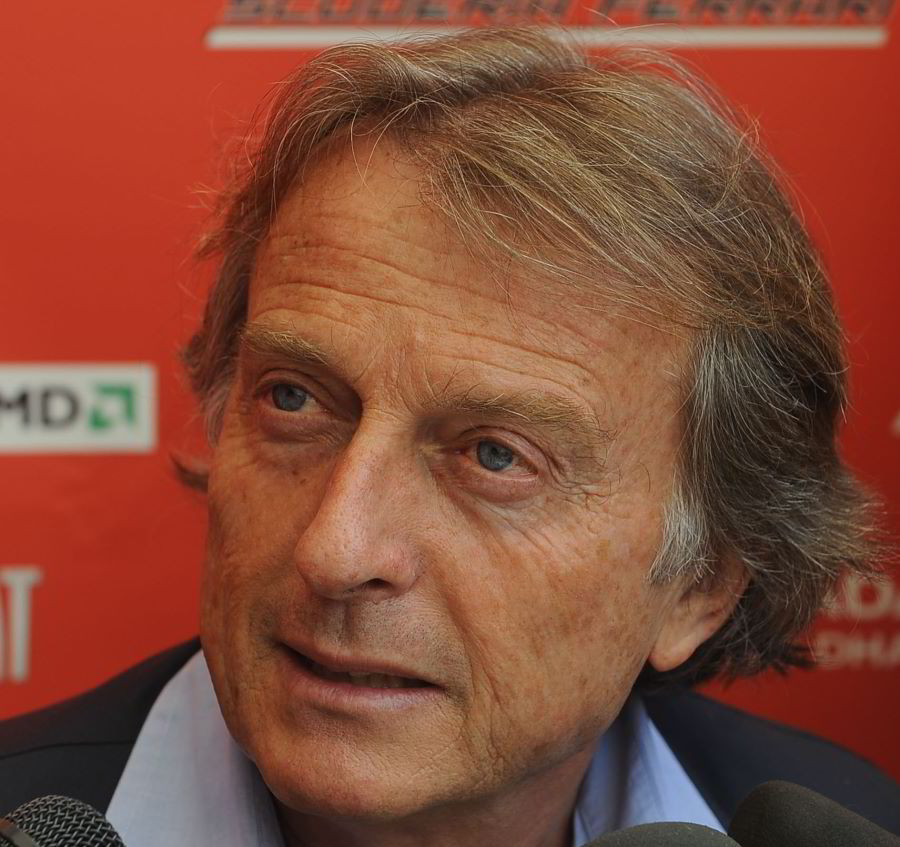 In the wake of the carmaker exodus, the Ferrari president expressed his desire to see the big teams be allowed to field third cars.

Instead, new teams including Virgin, HRT and a relaunched Lotus debuted with the support of the FIA and Bernie Ecclestone.

But earlier this year Maranello based Ferrari ridiculed the new entry list as being more deserving of the name 'Formula GP3'.

And Montezemolo is now quoted by Tuttosport: "In the 60th year of formula one, Ferrari is celebrating its 800th grand prix.

"Let me say with pride that no one will be able to match this record.

"For us it is a source of great satisfaction and pride because is represents that Ferrari has been here even in difficult times, while other teams have come and have gone.

"I repeat that formula one without Ferrari is not formula one, and this year there are many teams that should be racing in GP2," added Montezemolo.