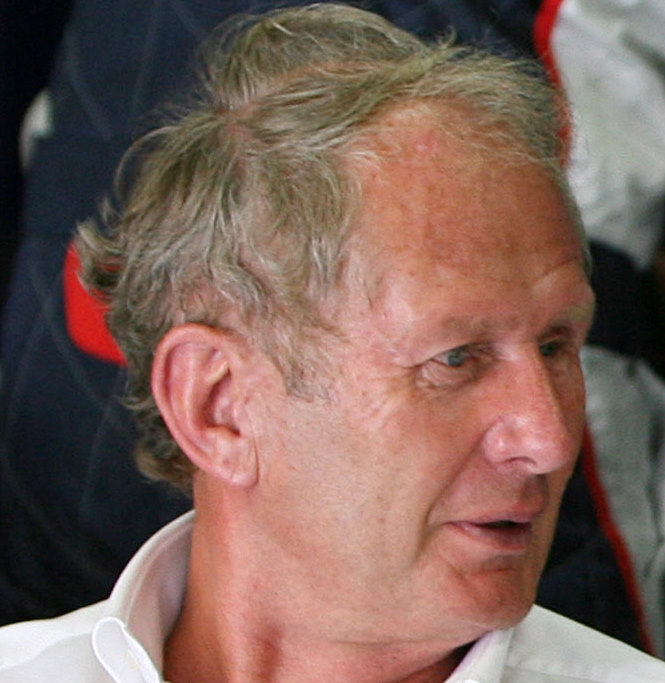 "There are two people that we fear for this world title," said Marko. "They are Fernando Alonso, because he is at his absolute peak, and Lewis Hamilton.

"What the others are doing bothers us not so much," revealed the Austrian.

Red Bull's RB6 car has been clearly the fastest among F1's class of 2010, so Marko thinks the Milton Keynes based team is rightly the championship favorite.

"With the package that we have, we clearly have to be going for the championship — and in the coming years.

"We have the people we need and the necessary tools to adapt to changes. We have had a winning car also in 2008 and 2009, so you can't say that it's a fluke when you're building a top car in three consecutive years," he added.