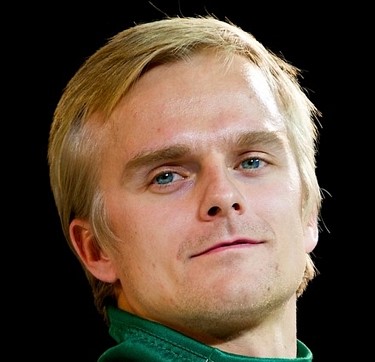 (GMM) Lotus is almost ready to begin fighting with F1's established teams, according to Heikki Kovalainen.

The Malaysian backed outfit has been the most impressive of the sport's three new entrants this year, particularly in the wake of a recent upgrade for the T127 car.

And despite Kovalainen retiring in Monaco with a steering problem, the Finn thinks Lotus is getting ready to make its next step.

"For a time I was able to drive at the same pace as the Renault of Petrov," he is quoted by France's Auto Hebdo after the famous street race.

"We showed in Monaco that we are clearly the best of the new teams and that we will soon be able to fight with the teams in front of us."

28-year-old Kovalainen's was the fourteenth fastest race lap in Monaco, ahead of the Saubers and even Rubens Barrichello's Williams.