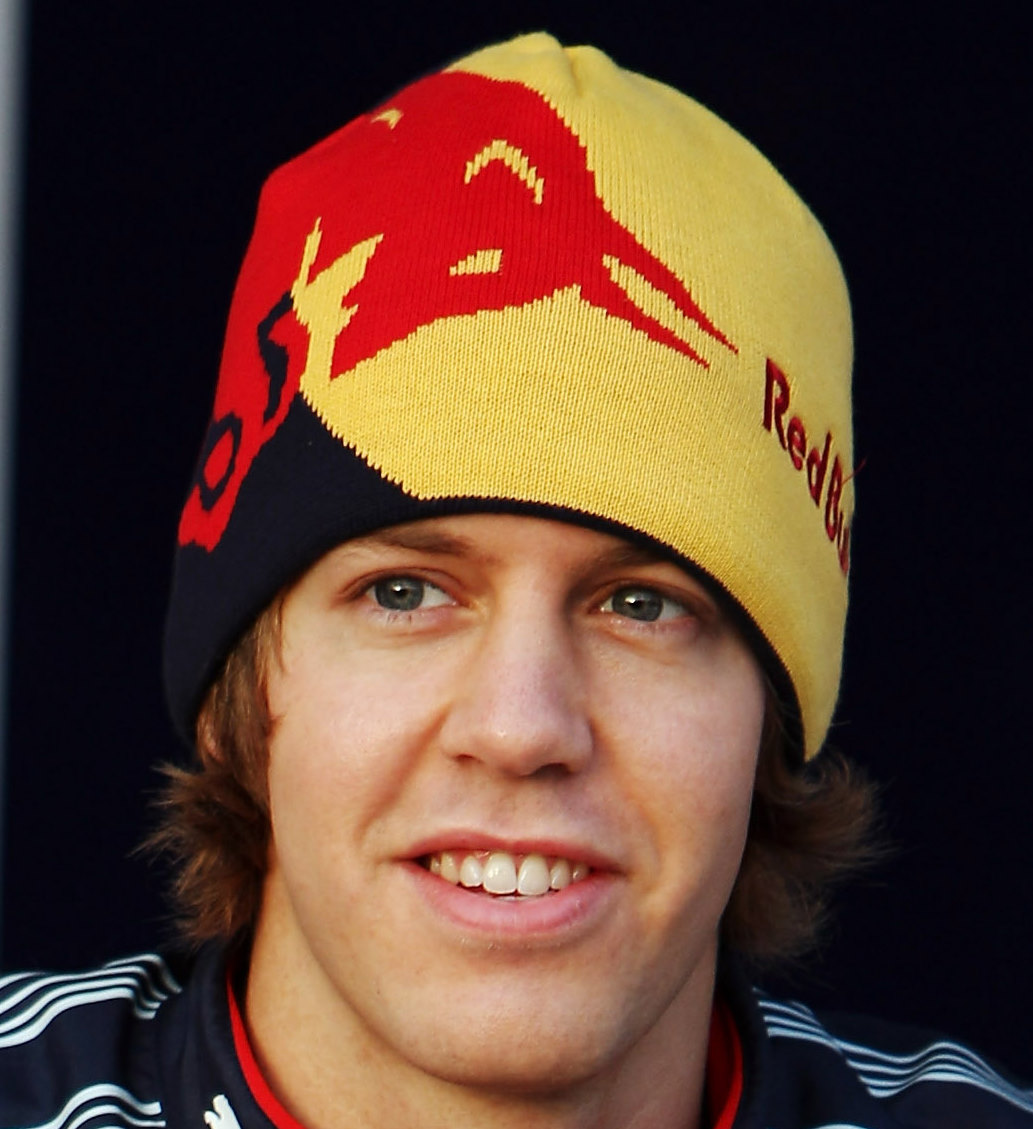 Vettel, 22, has said recently he sees the famous Maranello based team as a possible future employer.

The German is believed to be under contract to Red Bull until the end of 2011, but the energy drink company's motor racing advisor Marko is not sure a move to Ferrari soon would be a good idea.

"Ferrari is something very special for each driver," the Austrian said in an interview with APA news agency.

"But you only have to look at the situation. Why should he go there to be with Alonso when he's doing more than well with us?"

Interestingly, however, Marko said Red Bull would not sign an agreement that binds Vettel to the Milton-Keynes based squad for the rest of his formula one career.

"That's something we wouldn't want. He needs to feel at home and that he wants to be driving with us," said the former grand prix driver.

Marko added that "talks" to retain the current Vettel/Mark Webber lineup are "in progress", but warned that Red Bull is in a good negotiating position.

"We no longer have to go knocking on doors (for drivers)," he said.

05/16/10 (GMM) Sebastian Vettel has repeated his desire to one day race a Ferrari in formula one.

With Vettel under a longer contract to Red Bull, his teammate, Mark Webber, is being linked with a move for 2011 to the famous Italian team.

"I am not going anywhere else, but in the future, I don't know.

"I want to fight for the world championship, and if you look at the past, Ferrari has always designed very competitive cars.

"Why not go there in a few years?" Vettel admitted.

He added: "Ferrari is unlike any other team, it's a legend. There are other brands that achieve great success, but Ferrari is special."

Bernie Ecclestone is said to be pushing very hard for Vettel, the F1 chief executive's unabashed favorite, to end up in red overalls.

"I don't think that's true," Vettel insisted. "I have a good relationship with Bernie, but fortunately I will decide my future."