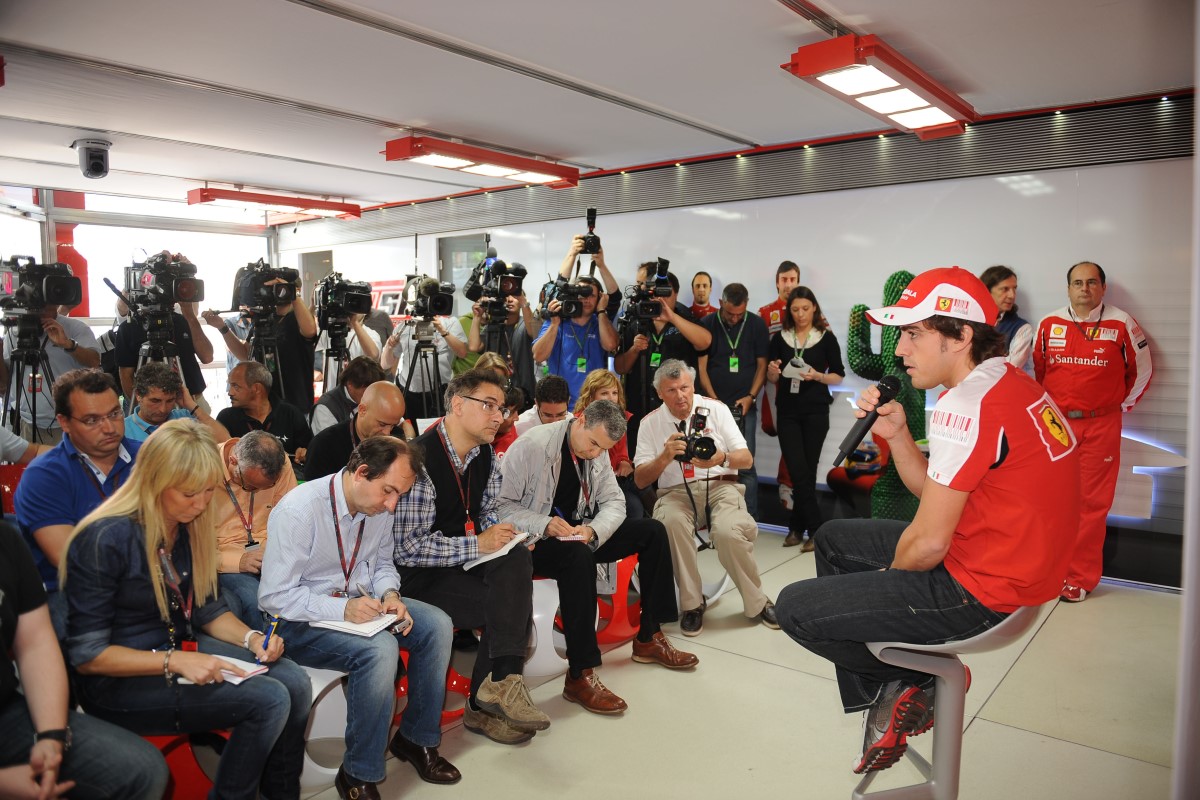 Under sunny skies in the Principality, Sauber driver Kobayashi's was the biggest incident, occurring at the end of the 90-minute session.

The Japanese lost control in the famous Swimming Pool section, hitting the raised curbs and then the barrier on the exit, but he managed to nurse the C29 back to the pits minus a front wing.

HRT's Chandhok, meanwhile, earlier managed just 6 laps of the circuit before spinning at Massenet and brushing the outside wall.

Fernando Alonso was the fastest runner, but at one point he pitted to replace a front wing, and was earlier seen almost clouting his left rear against in the final Anthony Noghes corner.

Sebastian Vettel and Robert Kubica were all within a tenth of the leading Ferrari's best time, followed by Barcelona winner Mark Webber.