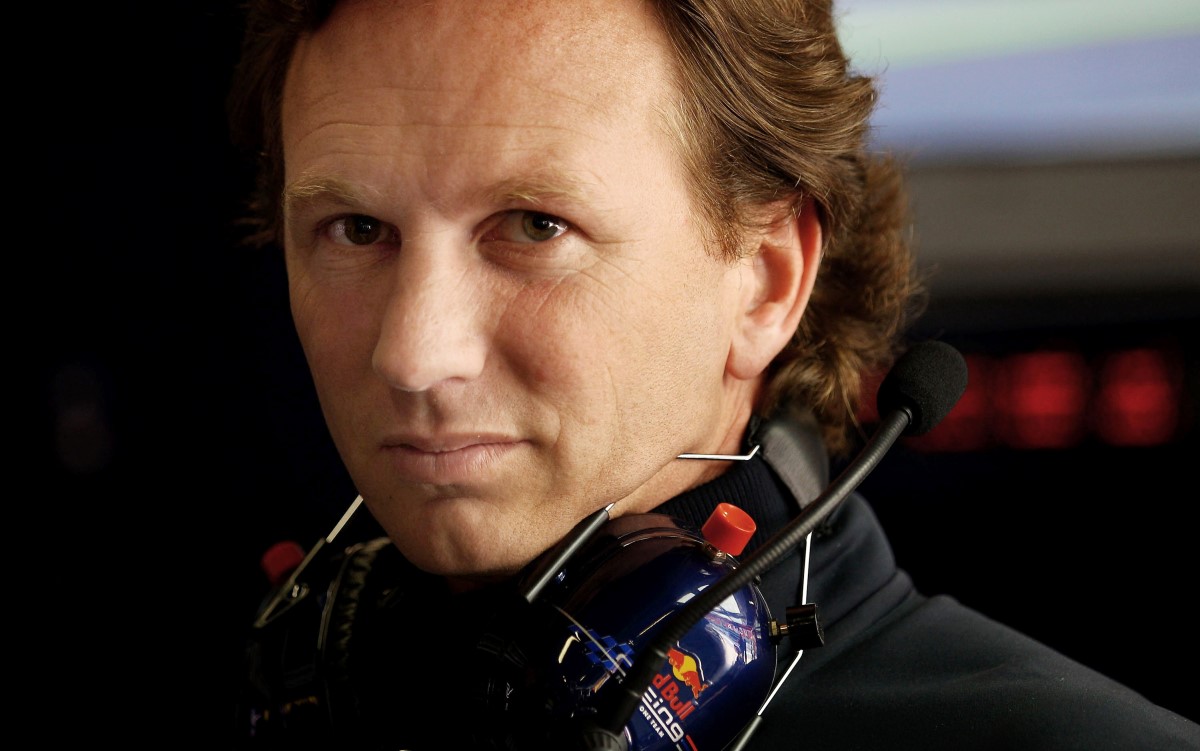 Christian Horner has played down his team's reliability issues, which once again hampered Sebastian Vettel in Spain.

On track for second place after his team-mate Mark Webber stormed away into the lead, Vettel had a slow first pit stop, which meant he then had to wait for rivals to pass by before he could exit his pit box.

Added to that, 15 laps before the end of the grand prix he lost the front left brakes and had to back off, dropping him down the order. He eventually finished P3 after a late promotion due to Lewis Hamilton's retirement.

Horner, though, insists there is no cause for concern despite this being the third out of five races in which the team's reliability gremlins have cost Vettel valuable points.

"I think when you are pushing the boundaries, things can happen," Horner said. "But we have to understand what the issue was here – as McLaren has to do with their failure with Lewis.

"Ultimately we have got two cars on the podium and were just three points off a maximum score. So I think the team managed the issue with the brakes very well."

Formula One immediately moves from Spain over to Monaco for this weekend's race around the streets of Monte Carlo. And Horner has warned his rivals that previous year's weak points, which have hampered Red Bull in Monaco, have been eradicated.

"What I am really pleased to see is that if we had an Achilles Heel last year it was on the slower speed corners," he told Autosport.

"Some of the work that the guys have done over the close season and in the early development of RB6 is that we have maintained our high speed performance but also really improved the low speed performance.

"A combination of factors have come in to play, so it is very pleasing to see the drivers' performance in the last sector in Spain for example, where with both RB4 and RB5 it was not our strongest area."

He added: "It is a race that we are determined to do well at. It is a circuit that we weren't particularly strong at last year, but we feel we have improved the car in a lot of areas compared to last season and we believe we can be very strong in Monaco." Planetf1.com