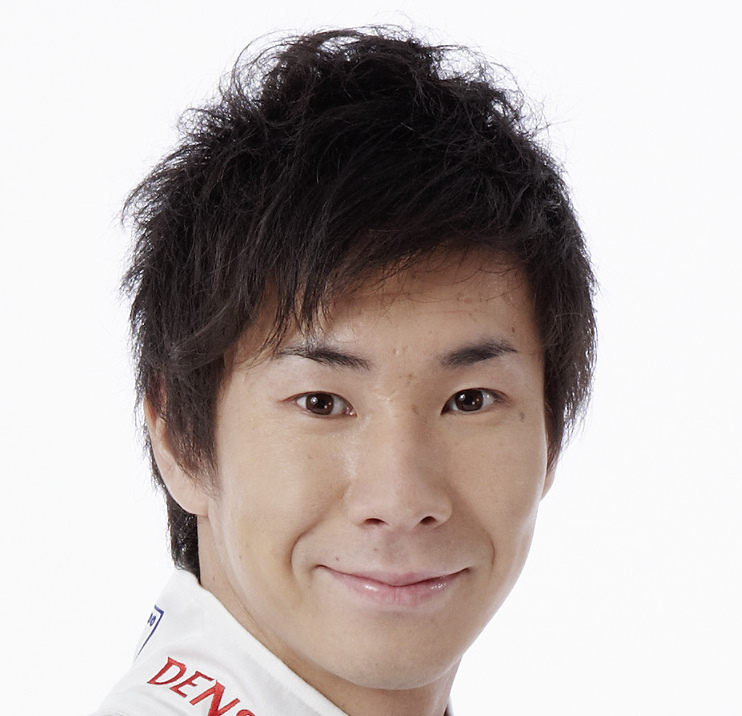 (GMM) Kamui Kobayashi has visited Sauber's Hinwil headquarters to be fitted for the Swiss team's 2010 car.

With exclusive photos of the event published by Switzerland's Blick, the 23-year-old – who so impressed with his two races in 2009 prior to Toyota's withdrawal from the sport – also met in the factory with the team's boss and founder Peter Sauber.

"I'm not 100 per cent Japanese, I've been living for six years in Europe," said Kobayashi, who revealed that he has a French girlfriend.

"I had other offers, but when I was shown Mr. Sauber's unique factory and wind tunnel, I knew from his handshake that we had made a contract.

"His confidence is very important to me. His philosophy about racing convinced me immediately," added Kobayashi.

He also said he is "very optimistic" about being able to attract Japanese sponsors to the team.

Blick reported that Pedro de la Rosa is perhaps most likely to be Kobayashi's teammate in 2010.