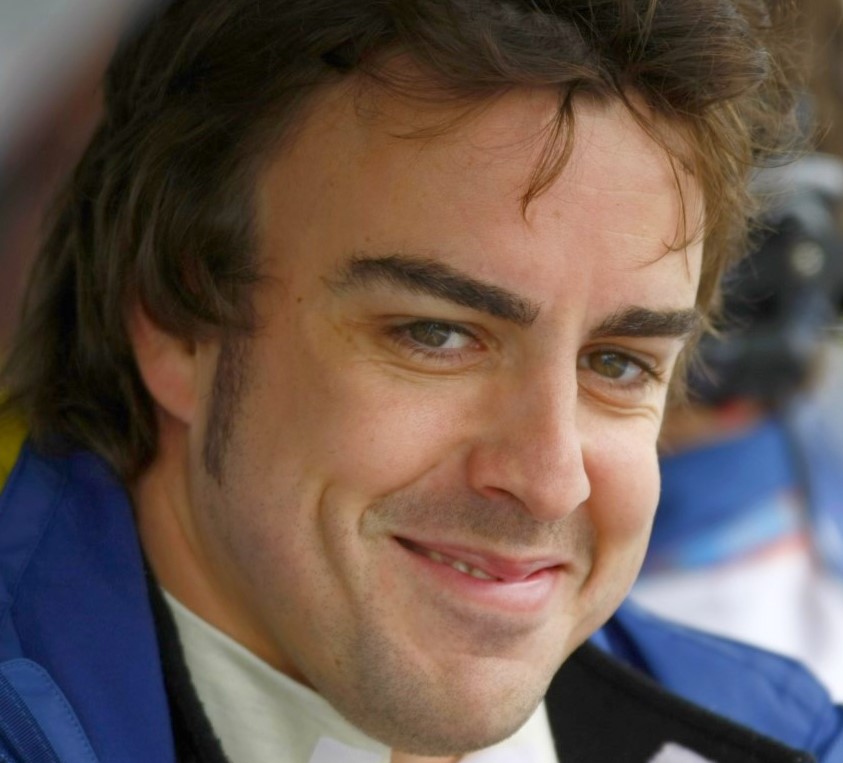 (GMM) Luca di Montezemolo has admitted Ferrari was concerned Fernando Alonso might not be a team player. Speaking with international reporters at a Christmas dinner on Friday, the Ferrari president was asked about the Spaniard's reputation and personality, including how his relationship with McLaren so badly broke down in 2007.

"If you want a team, then you do your own team, fantastic, like John Surtees. In Ferrari we want to put you in the best condition to win. If not, we will never hire you," said Montezemolo.

He also clarified that Santander, Ferrari's major new Spanish sponsor, did not demand that Alonso join the team, as was suggested in an interview this week by Kimi Raikkonen.

"Certainly, they (Santander) are happy, but it is not the sponsors that choose the drivers: we have never operated like that and we never will," said Montezemolo.