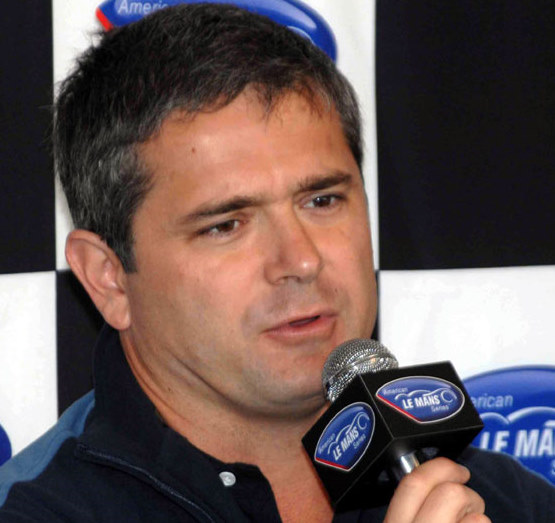 Two-time IndyCar Champion and 2003 Indianapolis 500 winner Gil de Ferran is preparing for a very special send-off when the Mazda Raceway Laguna Seca venue in California plays host to the final round of the 2009 American Le Mans Series – the Monterey Sports Car Championships on October 10. The 41-year-old Brazilian announced recently that he will retire from professional driving at the end of this year's season, though he will continue as President of de Ferran Motorsports, the front-running team he established in 2008. To mark his final race, de Ferran will serve as the race’s Grand Marshal and will be supporting various high-profile, pre-event activities as well as giving the famous “start your engines" command.