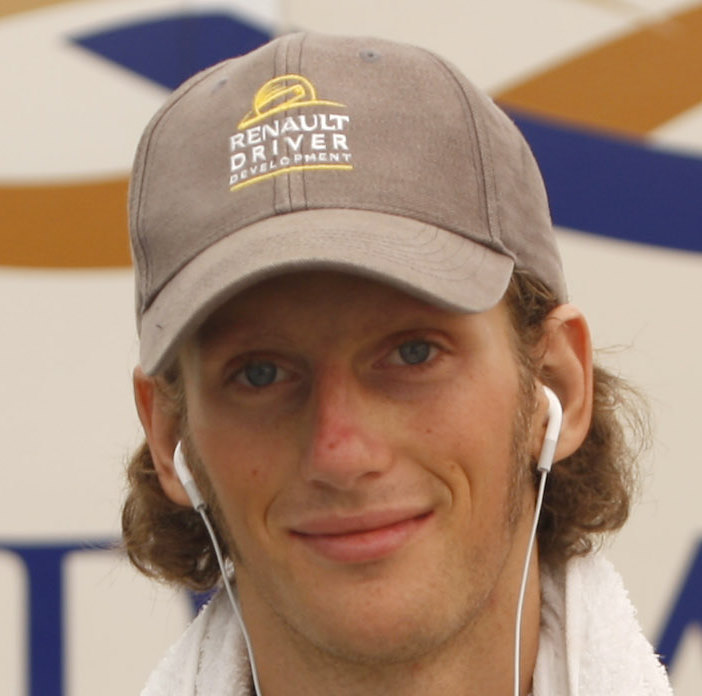 There were disbelieving looks all along the Renault pit lane in Singapore today when the team's 2nd driver Romain Grosjean crashed his car in exactly the same spot at which Nelson Piquet Jr went into the wall during the 2008 Grand Prix, now infamous for the "Crashgate" race-fixing scandal.

In an extraordinary coincidence, the young French driver lost control at turn 17, where Piquet Jr had been ordered to crash to allow Fernando Alonso, his teammate, to take advantage of the safety car in order to win last year's race.

The accident happened during the first practice session for Sunday's grand prix as Grosjean misjudged turn 16 before the back end of his car began to spin out into turn 17. He smashed into the concrete barrier before spinning and coming to rest on the other side of the track. Grosjean's car eventually came to rest pointing at right angles to the barrier with its front wing damaged and smoke coming out of the back.

"Sorry guys, I lost the car in turn 17," Grosjean said over the team radio. The session was stopped briefly as a result of the collision.