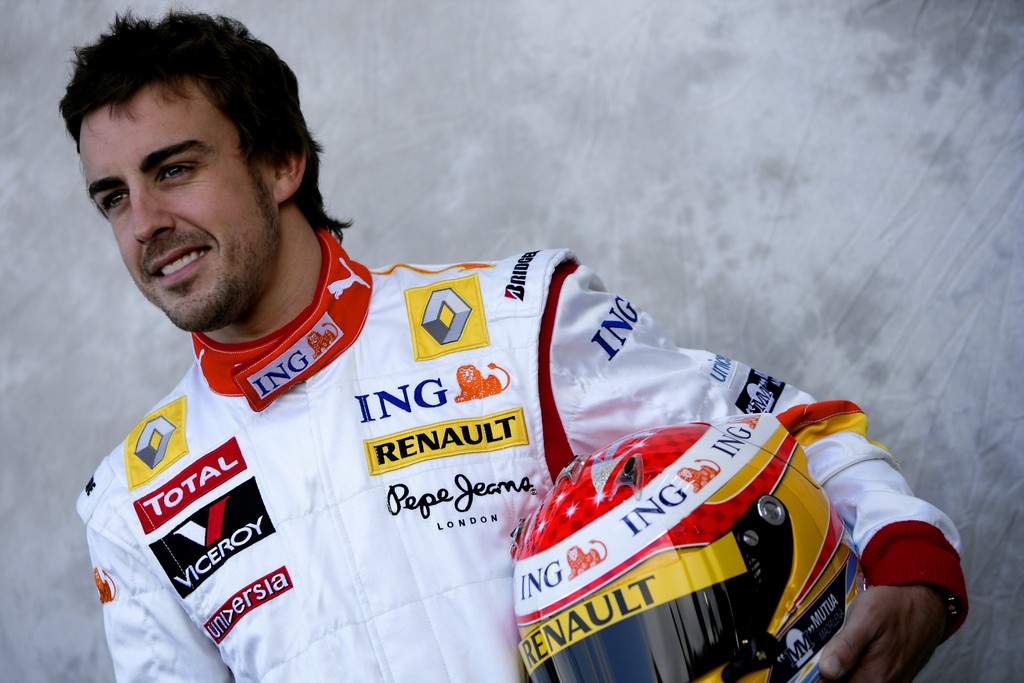 (GMM) Fernando Alonso has been summoned to Monday's meeting of the World Motor Sport Council, which is set to consider the so-called 'crash-gate' affair in Paris.

British reports including those in the Guardian and Mirror newspapers said the Spaniard learned about the order to appear last Friday and came as a "huge surprise" to him.

Alonso, 27, denies being involved in the Singapore 2008 conspiracy, but was a major benefactor of Nelson Piquet's deliberate crash as he won F1's inaugural night race.

Piquet's father, the famous triple world champion, said during his interview with FIA investigators that Alonso must have had knowledge of the attempt to fix the race because otherwise his race strategy made no sense.

But it is also suggested that Alonso will be questioned about his relationship with Flavio Briatore, who has stepped down as Renault's team boss but remains a manager of several drivers.

It is expected that the World Motor Sport Council will consider the conflict of interest of team bosses also handling active race drivers.

A more specific discussion about Briatore's ongoing involvement in motor sport, including his management firm FFBB or his methods over the years, may also be discussed during Monday's hearing.

It is reported that the 59-year-old Italian will attend the meeting, but the similarly departed Pat Symonds, Renault's former engineering director, will not.