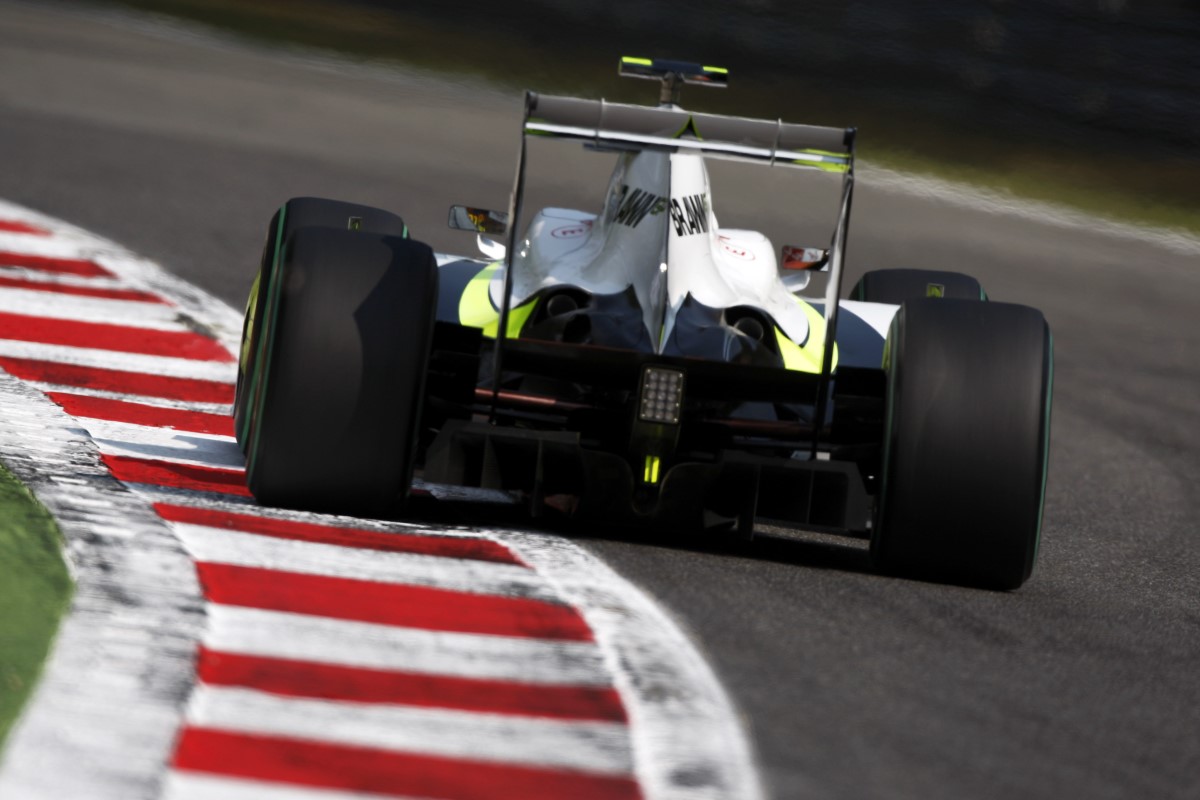 UPDATE #2 (GMM) Rubens Barrichello will not receive a five-position grid penalty at Monza, after Brawn decided against changing his gearbox before the Italian grand prix.

Team boss Ross Brawn had said the team would make a decision about the gearbox on Sunday morning, after it sustained some damage during the Belgian GP two weeks ago.

With the uncertainty, it had been thought Brawn might change the gearbox at high speed Monza, rather than risk a penalty at either Singapore and Japan, where lower grid positions are more difficult to recover.

09/12/09 (GMM) Brawn is still yet to decide whether to change Rubens Barrichello's Spa-specification gearbox ahead of the Italian grand prix.

Despite having some concerns about the unit after the oil leak and fire at the end of the Spa race two weeks ago, it successfully got the Brazilian through third practice and qualifying at high-speed Monza on Saturday.

The British team would prefer to keep the gearbox in Barrichello's car for the race, because an out-of-sequence change would cost him a five-place grid demotion.

"We're going to have another look at all the information," team boss Ross Brawn told reporters at Monza after qualifying. "There's no decision yet."

He revealed that, with the fuel weights now published by the FIA, an analysis will be done as to the affect the penalty would have on Barrichello's Italian GP. A decision will likely be made on Sunday morning.

Barrichello, fifth on the grid and just ahead of his teammate Jenson Button despite a marginally heavier fuel load, said it might be worth taking the risk of not changing the gearbox.

09/12/09 (GMM) Brawn will on Saturday morning carry out tests on Rubens Barrichello's Spa-specification gearbox after an oil leak and fire at the end of the Belgian grand prix.

The team has confirmed that his Mercedes engine emerged unscathed from the problem, but doubts about his gearbox persist.

Barrichello is out of sequence in terms of an allowable change to his gearbox, meaning a five-place grid penalty will apply if he needs a new one fitted at Monza.

Moreover, as the Brazilian's gearbox was new at Spa, it must also be used at the forthcoming Singapore and Japanese grands prix.

The team has been permitted to break an FIA seal and make a small repair, "but we are still not sure whether we are going to have to change it or not", Ross Brawn told Germany's Auto Motor und Sport.

"A test on Saturday morning will show us," the Briton added.