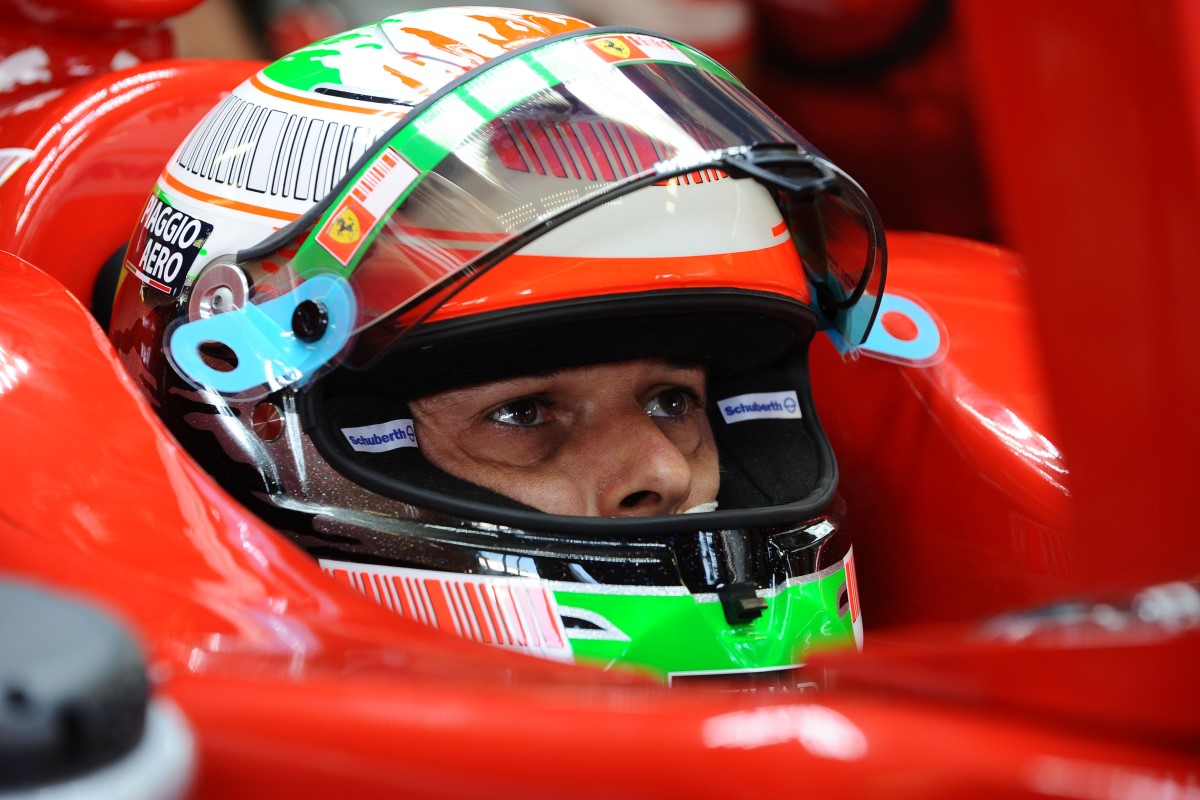 (GMM) At the race after his pole and podium, and with his former teammate Adrian Sutil on the front row of the grid at Monza, it was suggested on Saturday that Giancarlo Fisichella might be regretting his decision to trade in his Force India for a Ferrari.

The Roman had earlier described the move as a "dream" near the end of his F1 race career, but in his red-colored car at Monza he was slowest on Friday before crashing in practice and qualifying just fourteenth for his home race.

It was an improvement for the Italian team's car number 3 after two consecutive races off the pace with Luca Badoer, but Fisichella would have been forgiven for casting a rueful eye on the continuing astonishing pace of the Force India team he recently left.

"I'm happy for them but the chance to be a Ferrari driver was the chance of my life. Even if they (Force India) win the next five races I don't change (my mind)," he insisted.

Fisichella's replacement Tonio Liuzzi is seven places ahead of his predecessor, but Fernando Alonso is skeptical the Silverstone based team can keep up its pace once F1 moves away from unique high-speed venues like Spa and Monza.

"It would be a surprise if they are at the top come Singapore," the Renault driver said. "I think (them) fighting for wins has to do with the characteristics of these circuits."