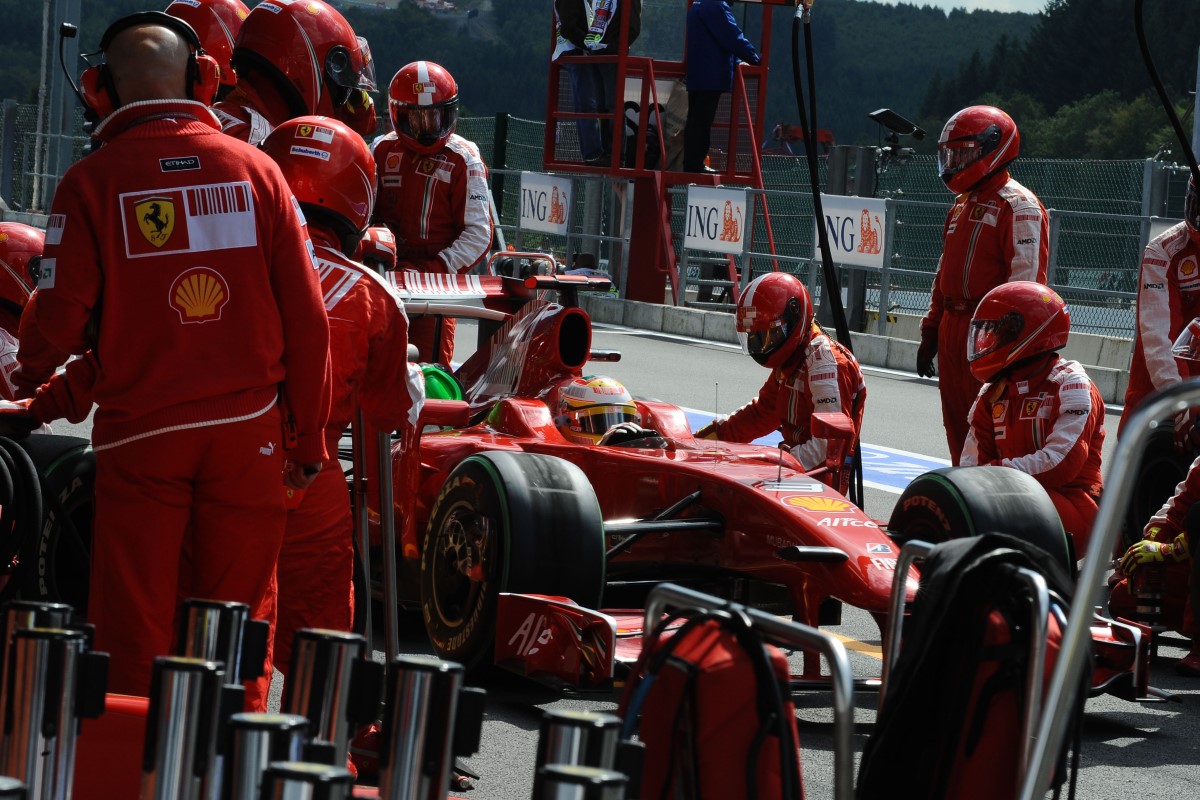 Giancarlo Fisichella will race car number three at Monza and for the rest of the 2009 season, after the Maranello team's long time test driver Badoer, 38, was the slowest driver at both the recent Valencia and Spa-Francorchamps rounds.

Badoer however had lost his cool with a British reporter during a press conference at Spa, and earlier said the media corps – some of whom nicknamed him 'Look-How Bad-You-Are' – had been the worst aspect of his return to F1 race action in difficult circumstances.

"Those who write don't understand how much harm they can cause. The media played a fundamental role in the decision to replace me," Badoer told Italy's Gazzetta Sportiva.

He claims he would have fared much better at Monza, one of his favorite and most familiar circuits, and also hit out at F1's rules that severely limit track testing.

"These rules stop a reserve driver from testing and make him a victim — it happens only in formula one," said the Italian.

Ferrari has already announced that Fisichella will become the new reserve driver in 2010, and Badoer – who became a team test driver at the end of the 90s – revealed recently that his contract runs out at the end of the year.

"My intention is to stay," he added. "I am finished with races but my relationship with Ferrari continues."