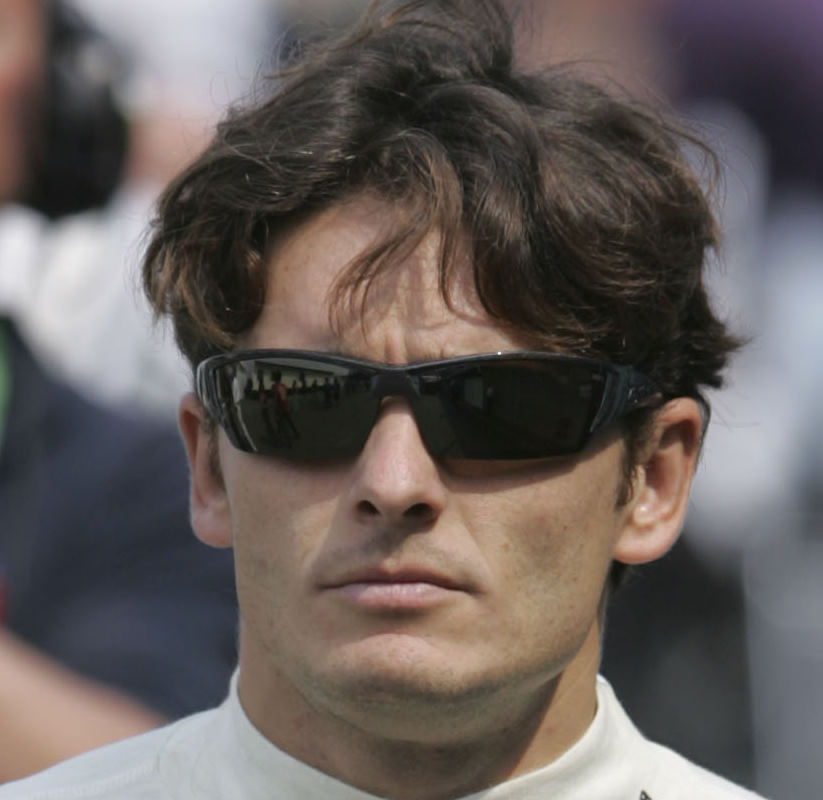 (GMM) Especially in his native Rome, news on Thursday of Giancarlo Fisichella's impending grand prix career finale at the wheel of a beloved Ferrari was warmly welcomed.

Fellow Romans Max Biaggi, a motorcycle racer, as well as footballer Francesco Totti, were quoted by the local Corriere dello Sport as hailing the news.

So too did the Italian capital's mayor Gianni Alemanno.

"This is also a good sign in our wanting to have a grand prix in the city of Rome in 2012," he said.

"Soon we will constitute the promoter's committee for our official bid," Alemanno added.

Also in the Roman press, Fisichella's father Roberto described his son moving to Ferrari as a "dream come true", while his brother Piero said the news was akin to a "sign of destiny".