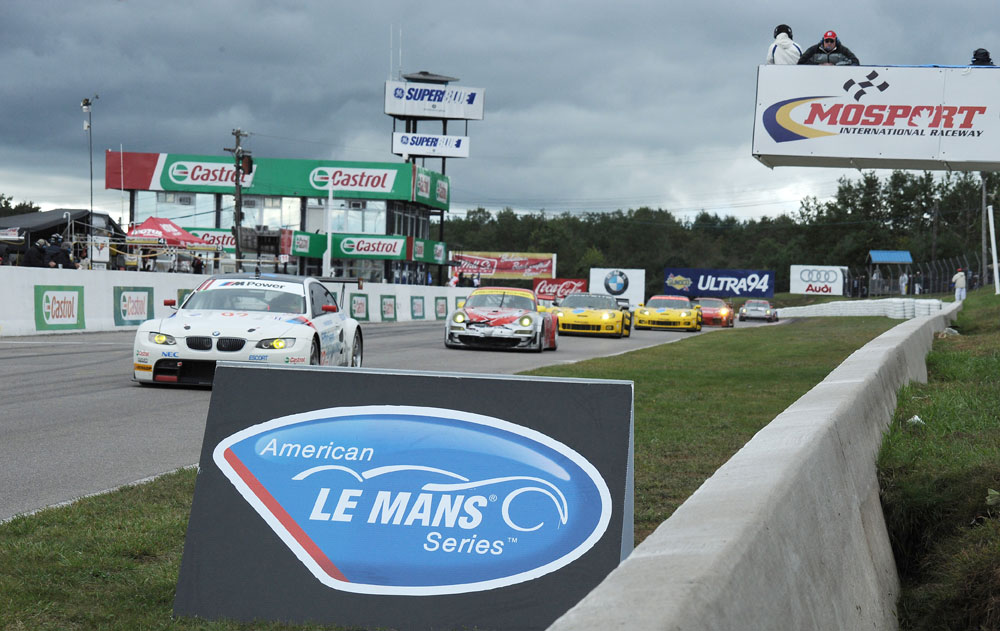 That is what the sports car world had in mind for GT2 this season in the American Le Mans Series. The Corvette vs. Ferrari vs. Porsche vs. BMW show that was GT2 on Sunday at Mosport International Raceway was chock full of edge-on-your-seat, wheel-gripping action that served as a taste of what is to come later this month.

Corvette, Ferrari, BMW, Porsche and Ford each ran in the top-five at Mobil 1 presents the Grand Prix of Mosport, a race Corvette Racing won by 0.331 seconds over Risi Competizione and Ferrari, which drove from the rear of the grid to a near victory.

The only thing better than two hours and 45 minutes of such high-speed racing will undoubtedly be 1,000 miles or 10 hours of high-speed racing around Road Atlanta for Petit Le Mans powered by MAZDA6. The cornerstone event for the American Le Mans Series is Saturday, September 26.

“This was so much fun and was real racing," said Corvette Racing’s Jan Magnussen, who won at Mosport with Johnny O’Connell for the team’s first GT2 triumph. “I asked on the radio how many laps were left – I thought there were two or three and there were 24!"

“It was very enjoyable really – even though we couldn't gain any more positions and finished fifth," said Flying Lizard Motorsports’ JÃ¶rg Bergmeister. “It was some very exciting racing!"

The next round of the 2009 American Le Mans Series is the 12th annual Petit Le Mans powered by MAZDA6 on Saturday, September 26. The Series’ cornerstone event at Road Atlanta in Braselton Ga., is a 1,000-mile/10-hour endurance classic. The green flag is scheduled for 11:15 a.m. ET with SPEED airing live television coverage starting at 11 a.m. ET. American Le Mans Radio presented by Porsche and Living Timing & Scoring will be available on Racehub at americanlemans.com. Live coverage also can be heard on Sirius 126 and XM 242. You can follow the Series on Twitter (almsnotes).