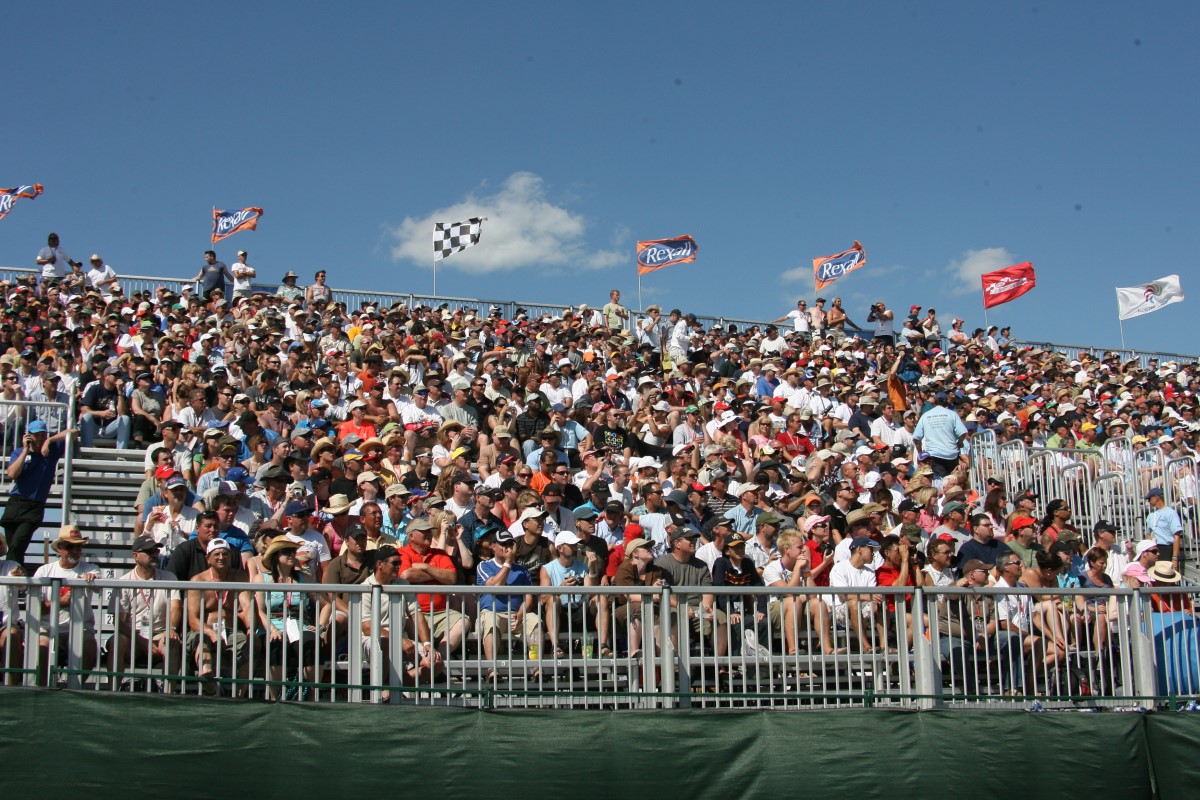 "This is a great event (Edmonton) up here, (but) the race was a little bit boring," said Tony George, the former IRL president. "Will certainly had it in the bag. He was pretty strong all weekend. Everyone is trying to catch up. (Penske and Ganassi have) got quite a bit of a lead on everybody."

Their experience and expertise keeps showing, just as Newman/ Haas ruled Champ Car when it came to Edmonton for three years.

Penske and Ganassi have won 10 of 11 IRL races this year, and somebody from one of those teams will win the drivers title. When the circuit comes back here a year from now, it's not much of a stretch to expect the dominance of those two teams to continue.

Granted, some fans might not even care. They might not know an E. J. Viso from an A. J. Allmendinger or Foyt. They come for the corn dogs and the spectacle and Sunday's race still provided something for most of the senses.

There was the noise of those ethanol-burning cars and flyovers by the Snowbirds and Hornets. Twenty-three cars on the grid is an impressive enough sight. The beer was surely tasty on such a hot day.

Whether or not the race delivers on an inherent promise of high-speed drama, it still produces the biggest buzz of the summer in Edmonton for the over 50,000 fans in attendance.