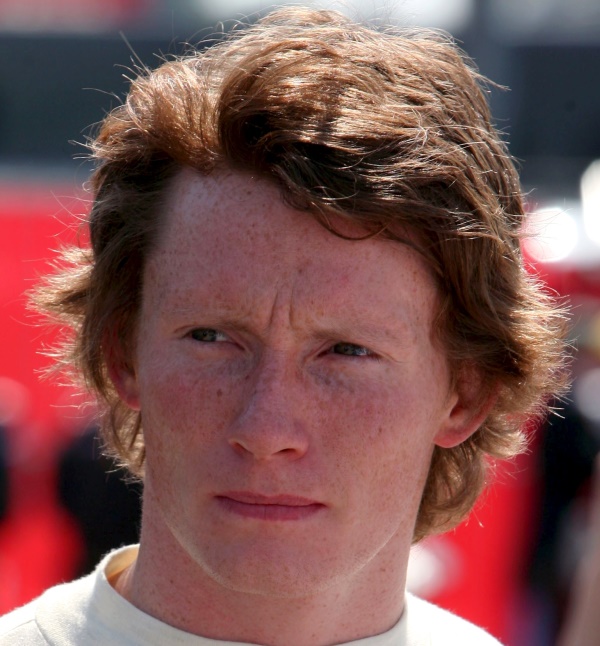 "The frame is comfortable, and the lens quality is outstanding," remarked Conway. "The toric lens shape provides a great fit and a great look."

One of the most promising young drivers in IndyCar, Conway began racing in his native England at age 8 and honed his skills in European formula cars. Racing in the GP2 Series in 2008, he notched an impressive win at the famed streets of Monaco. He also served as a Honda F1 test driver from 2007-2008. Conway won the British Formula 3 Championship and the Macau Grand Prix in 2006, and was recognized twice by the British Racing Drivers' Club for his achievements in Formula 3 in 2005. Now in his rookie season in American open-wheel racing, Conway has notched two top 10 finishes thus far and will be in contention at every remaining race in the 2009 campaign.

Petrol driving sunglasses range in price from $120-180 USD and carry a one-year warranty.