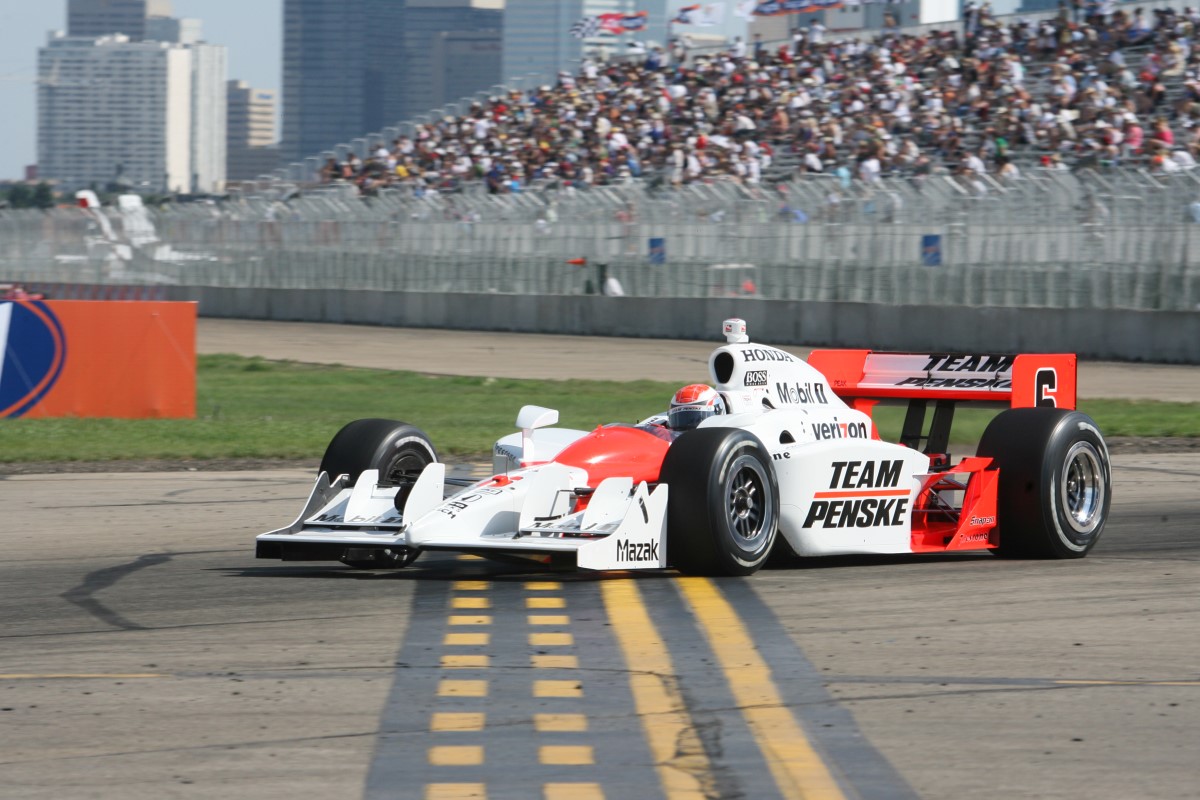 UPDATE Two years ago, when Edmonton Northlands took over the running of the Rexall Edmonton Indy, they were awarded a three-year contract by the Indy Racing League.

At the same time, the other race accommodated in the merger with Champ Car, the Long Beach Grand Prix, signed a five-year deal.

Asked why only three years for Edmonton, Terry Angstadt, president of the commercial division, answered simply:

"They only asked for three."

Yesterday Northlands asked for a two-year extension for the event and Angstadt, just back from Brazil where he was working on a two-race project for the country which has four drivers in today's race, says he believes Edmonton will be accommodated.

"It was a very positive conversation," he said of meetings with Northlands officials yesterday morning. "I think we'll be happy to accommodate that. We've been led to believe there may be a future in this location. We don't have a long history here but the history we have has been great. I think we'll get it done."

The deal would be subject to city council approval, local taxpayers having been hit with a whopping $5.3-million bill as a result of the mess Northlands made of running the race despite continuing excellent attendance last year. This year the tab is expected to be dramatically reduced.

Angstadt said if the move to shut down the airport eventually means shutting down the track and a new location is selected, subject to safety, they'd certainly be open to looking at it, although they like it is where it is right now very much, thank you.

"I think there's intent to get it done on both sides."

He said the 2010 schedule will likely be released next week with some minor adjustments in dates to work around the World Cup soccer final on July 11. This year the Honda Toronto Indy was held on July 12. Edmonton Sun

07/25/09 The Rexall Edmonton Indy will move to the front end of Capital EX next season and possibly have a semi-permanent home in the future.

Angstadt said IRL is looking for a long-term relationship with Northlands and the Edmonton race, although “what I think is still a bit of an unknown is the destiny of this specific venue," he said.

Edmonton city council has voted to close one runway next year (it’s not used for the IndyCar race) and close the entire airport in the future. Angstadt said Northlands is optimistic, based on the information they have received so far, that they can find a permanent home for the IndyCar race as part of the city’s future development of the airport site.

The temporary construction and then dismantling of the grandstands each year is a “huge expense, in the millions of dollars."

Burton said Northlands has proposed holding the Edmonton race next year at the front end of Capital EX, on July 23-25, to avoid the August long weekend when fans will be away and to avoid a clash with Heritage Days and the Big Valley Jamboree.

The IRL schedule for 2010, to be released on Aug. 1, is expected to have the Toronto and Edmonton events on back-to-back weekends. This year there was a two-week break between the races.

The Saturday morning meeting also discussed Northland’s proposal for a two-year extension to their current contract that expires after the 2010 event.

“We were very clear with them, we want to do what fits their business model," said Angstadt. “If two years is good for them, that’s great, if it’s three years that’s great."

He said the two sides will talk again after Northlands has done it’s post-event analysis and “then we’ll look to forming something longer term." Edmonton Journal