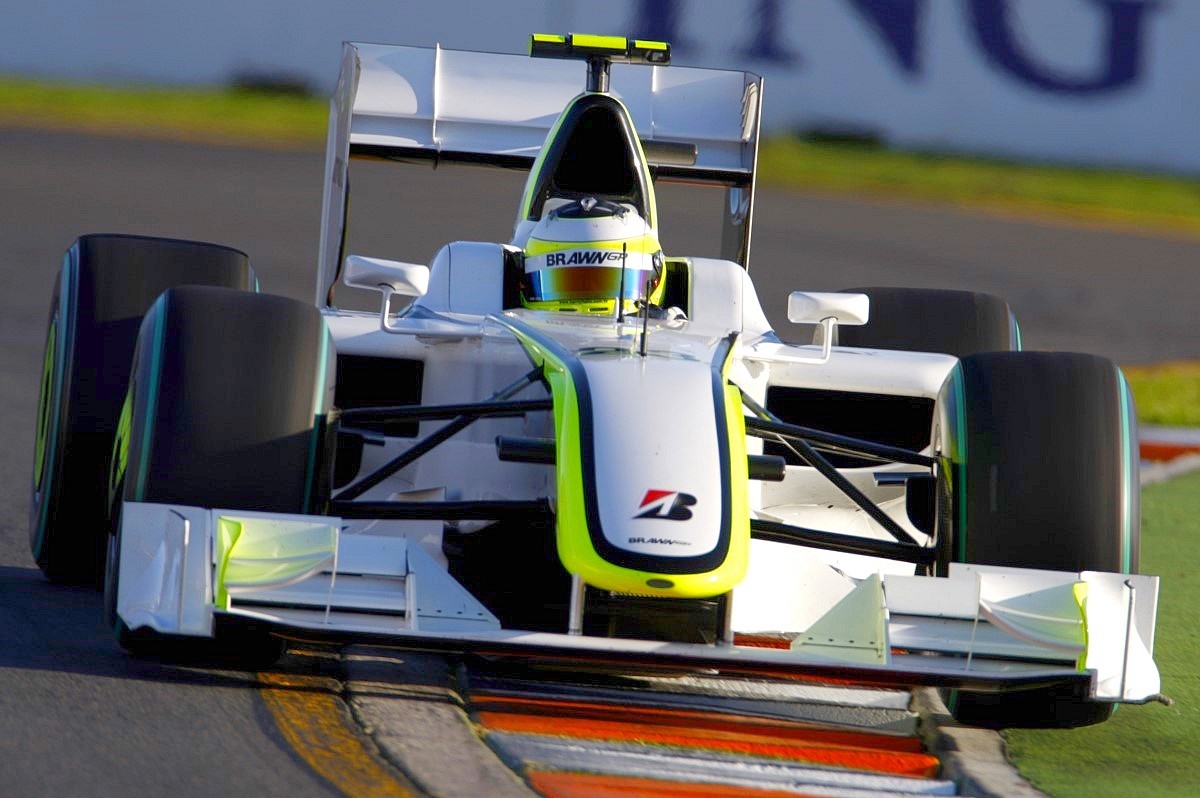 Barrichello later led the calls for more stringent safety measures to be looked into. Referring to Surtees, the veteran Brazilian refused to believe the two incidents were coincidental.

"I honestly don't believe in coincidences in life," he said. "Things happen for a reason and I think this is the second message. Imola, where Ayrton Senna died in 1994, was a message and the cars were improved. Unfortunately, we lost Surtees, which is tremendously sad. It is not a coincidence something happened right now. In the GPDA (Grand Prix Drivers' Association) we talked quite a lot about it yesterday – and something needs to be done. Absolutely.

Lewis Hamilton described the crash as "very scary" and said it must be looked into, while Jenson Button said it proved there "is still more we need to do on safety".

McLaren team boss Martin Whitmarsh added: "What happened today was a shock. We've got to make sure we do everything we can to make F1 as safe as it can be. But a spring coming off and being in a collision four seconds later is an incredible circumstance and coincidence. You have to remember that motor racing is dangerous and that racing drivers are incredibly brave. It's all too easy to become blasé about that."

In his blog, former ITV commentator James Allen reported that 'I've spoken to someone who has held the spring in question and it is around five inches long, coiled metal and quite heavy. Massa is incredibly lucky to have survived an impact like that with only light injuries.'