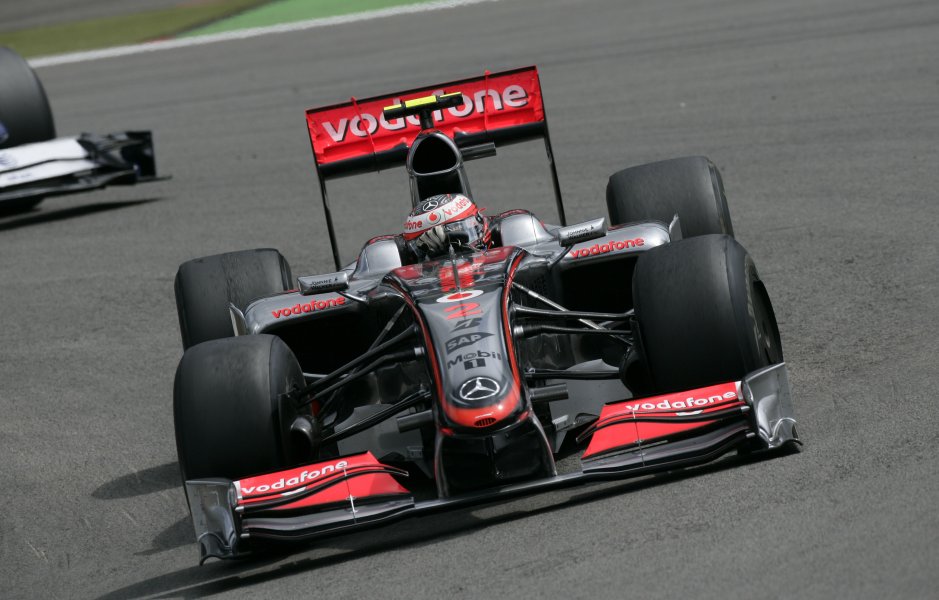 As happens whenever a driver's job is on the line, Heikki Kovalainen worked hard for his money Friday morning and turned the top time by snatching the fastest time from Nico Rosberg in the closing seconds of the Friday morning session at the Hungaroring.

The McLaren driver jumped up the order with his final lap and managed to nip Rosberg's Williams by 0.059 seconds.

Kovalainen's McLaren teammate, Lewis Hamilton, was third fastest, ahead of Red Bull's Mark Webber, who had led the way for much of the morning and was in front until the final scramble for quick laps.