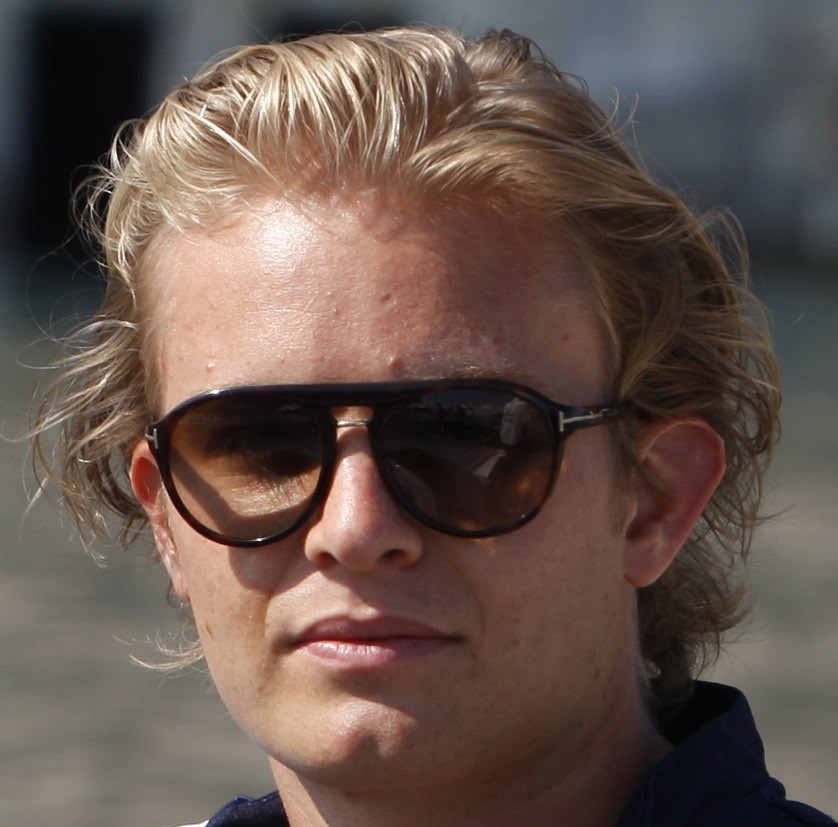 (GMM) Nico Rosberg on Thursday boiled his options for the 2010 season down to three teams: McLaren, BMW, and Williams.

The 24-year-old German currently drives for the latter British team, for whom he debuted almost four seasons ago, but recent speculation has linked him with moves next year to BMW-Sauber or McLaren-Mercedes.

"Obviously from my side, McLaren and BMW would be interesting options for next season," he admitted in an interview with the news agency DPA ahead of the Hungarian grand prix in Budapest.

However, to reporters at the Hungaroring circuit, Rosberg insisted that staying put at Grove based Williams for a fifth consecutive season is also a strong option for 2010.

"For sure Williams is also a very strong option because they have been doing a strong job for me recently," he said, on the back of five consecutive points finishes.

"Williams are currently the third strongest team along with Ferrari. That's a very good position and as a result Williams is also a possibility for next year," added Rosberg.