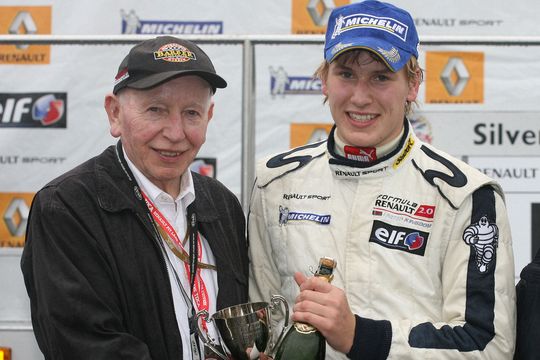 This release provides an update on the accident involving Henry Surtees in the Formula Two race at Brands Hatch on 19 July.

Henry was driving between Westfield and Sheene corner when he was struck on the head by a wheel and tire from another car which had hit the tire wall ahead of him just before. Henry was immediately knocked unconscious and his car failed to negotiate the following Sheene corner and collided with the barriers.

The race was red flagged and the medical team were with Henry as soon as possible. He was removed from the car, stabilized and taken to the medical centre where the medical team prepared him for transfer to the Royal London hospital, the regional trauma centre, by helicopter, where he is now being treated.

Formula Two Chief Executive, Jonathan Palmer, said "I would like to express my great sadness that Henry has been injured today. An accident like this would obviously raise high levels of concern and we await further news on Henry's condition from the hospital. This is clearly a very worrying time for John and Jane Surtees. Our thoughts are with them and we will be providing all the support we can."