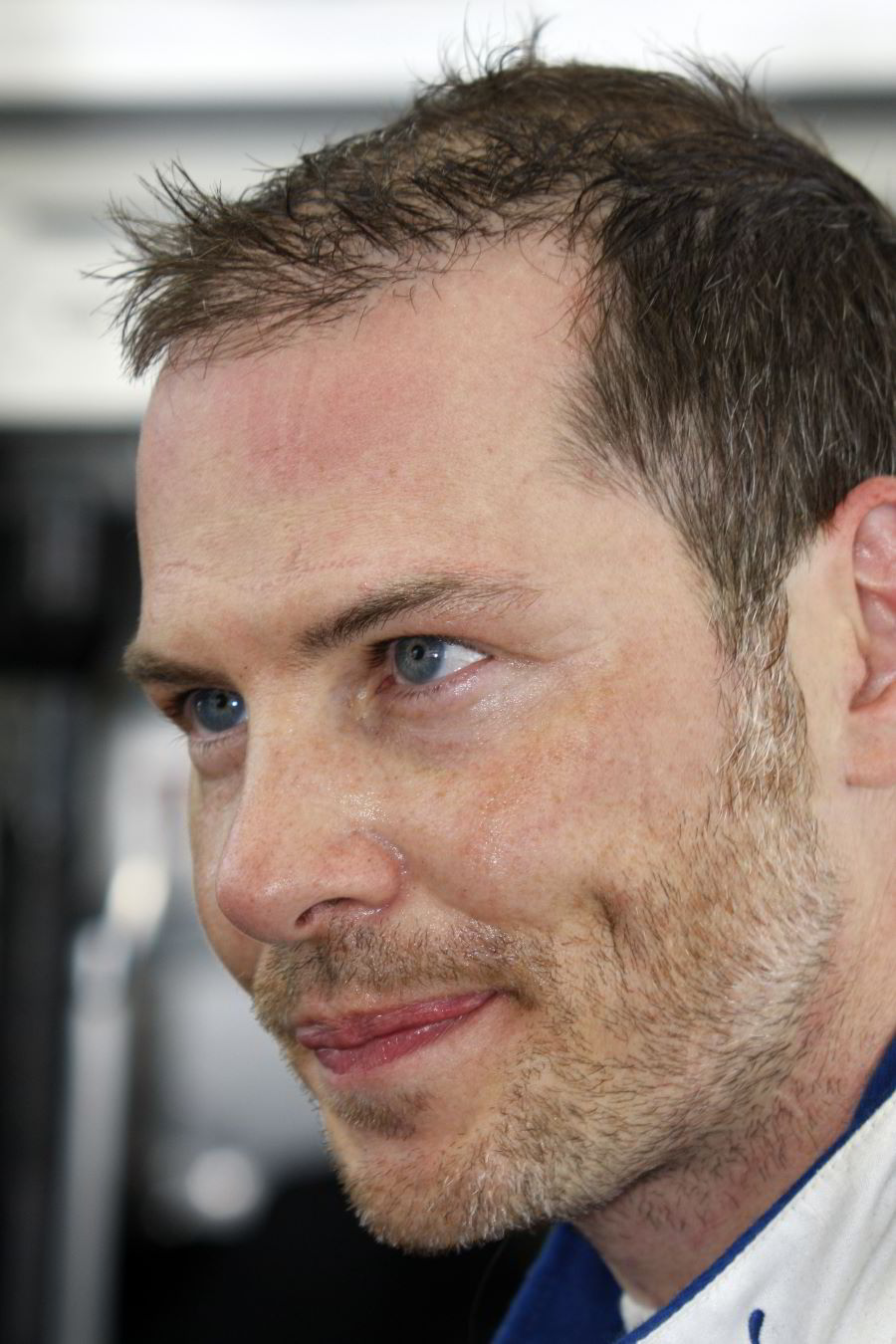 Braun Racing announced Tuesday that Jacques Villeneuve will drive the No. 32 Dollar General Toyota at next month's NASCAR NAPA Auto Parts 200 at Circuit Gilles Villeneuve, the track named after his father.

Villeneuve will be making his second NASCAR Nationwide Series appearance after qualifying fifth last year in Montreal. Driving in heavy rain in the race, he ran in the top five until he was collected in an accident and went on to finish 16th.

"I am very happy to return to the track this year in Montreal with Braun Racing," Villeneuve said in a news release. "I enjoyed greatly my experience last year and their trust is greatly appreciated. It is also a team that prepares great cars. I am confident the No. 32 will be at least as good as the car the team prepared for me last year, which is exciting. But what makes me even more happy is the fact that this time around, I'm part of the equation from a much earlier stage. Together we will be able to better prepare for the end of August race and it should have a good influence on our results."

"We are very happy to have Villeneuve back behind the wheel of the No. 32 in Montreal," Braun Racing owner Todd Braun said. "He is a highly talented driver and had a very strong run in our car last year. He has unparalleled experience to add to our team and its road course program."

The NAPA Auto Parts 200 will be held Aug. 29-30, with practice on the Saturday and the 74-lap race on the Sunday. Montreal Gazette