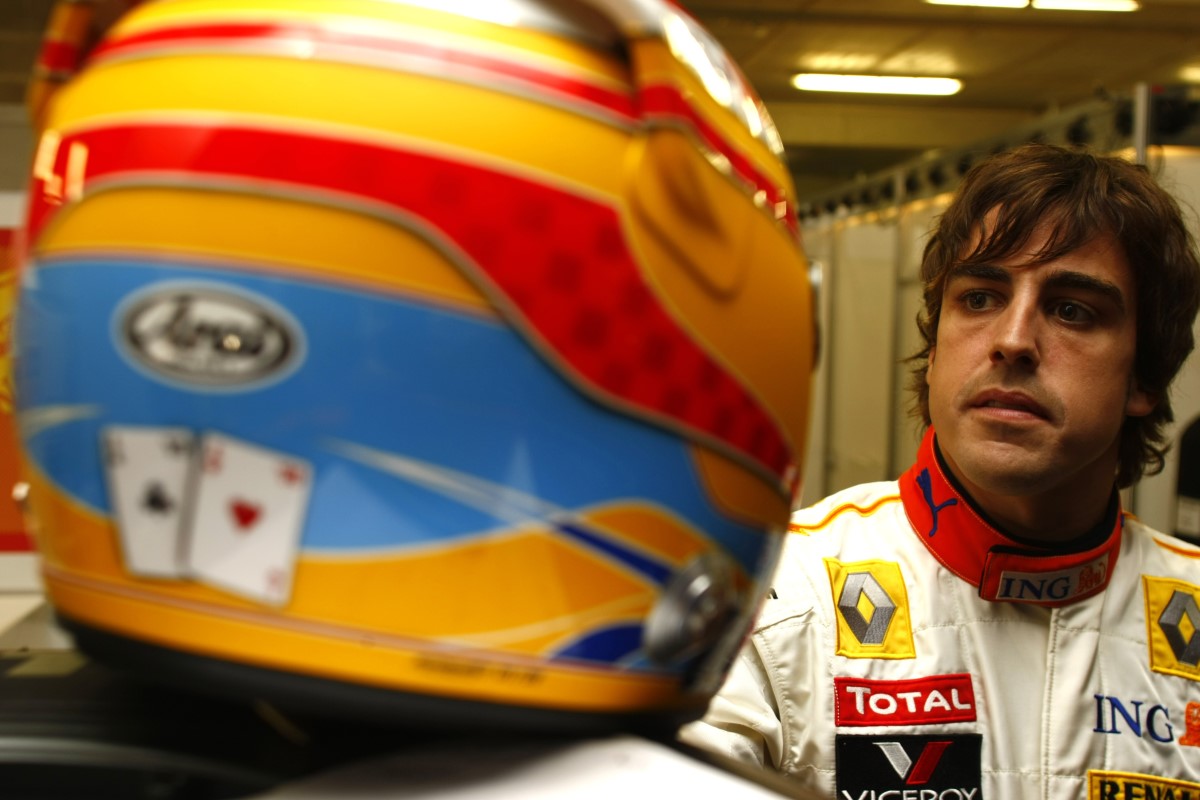 (GMM) A major step forward thanks to an aerodynamic overhaul means the R29 is a potential podium contender for the eight remaining races of 2009, according to Fernando Alonso and his boss Flavio Briatore.

The 27-year-old Spaniard, although outqualified for the first time ever by his teammate Nelson Piquet amid the Q2 rain, finished the German GP seventh.

But towards the end of the grand prix, the Renault was easily the fastest car; in the hands of Alonso setting the first, second, fourth, fifth and sixth best lap times of the entire Nurburgring race.

Alonso says the car has benefited from significant aerodynamic changes, particularly to the double diffuser.

"The car felt good and from now on we can be closer to the podium. That's the goal," he told Spanish radio Cadena SER.

The updated R29, not raced by Piquet in Germany, also featured new wheel fairings, engine cover and front wing, and Alonso says it all added up to a four-tenths gain compared with the Silverstone package.

"Two weeks ago no one would have thought we would end up harassing the Brawns or doing the fastest lap," he said.

Alonso said Renault can "hopefully" emulate 2008 by posing a late-season bid for race wins, "but it will be difficult because Red Bull and Brawn are very strong".

Briatore believes the Nurburgring step added closer to "seven or eight tenths per lap" to the R29's pace.

"We could have finished higher if the rain had not hurt is in qualifying, because the (race) traffic hurt us a lot, and also our start. We have a problem there and we need to fix it before Hungary.

"But I must say we are happy; the car was the fastest of the grand prix with some extraordinary times," the Italian said.

Briatore believes concentrating too hard on KERS in the winter and early in the season cost Renault crucial development effort. The French squad abandoned the energy-recovery technology several races ago.

"We lost an incredible time with KERS," he confirms. "Now we have worked hard to modify the car and are in the right direction."