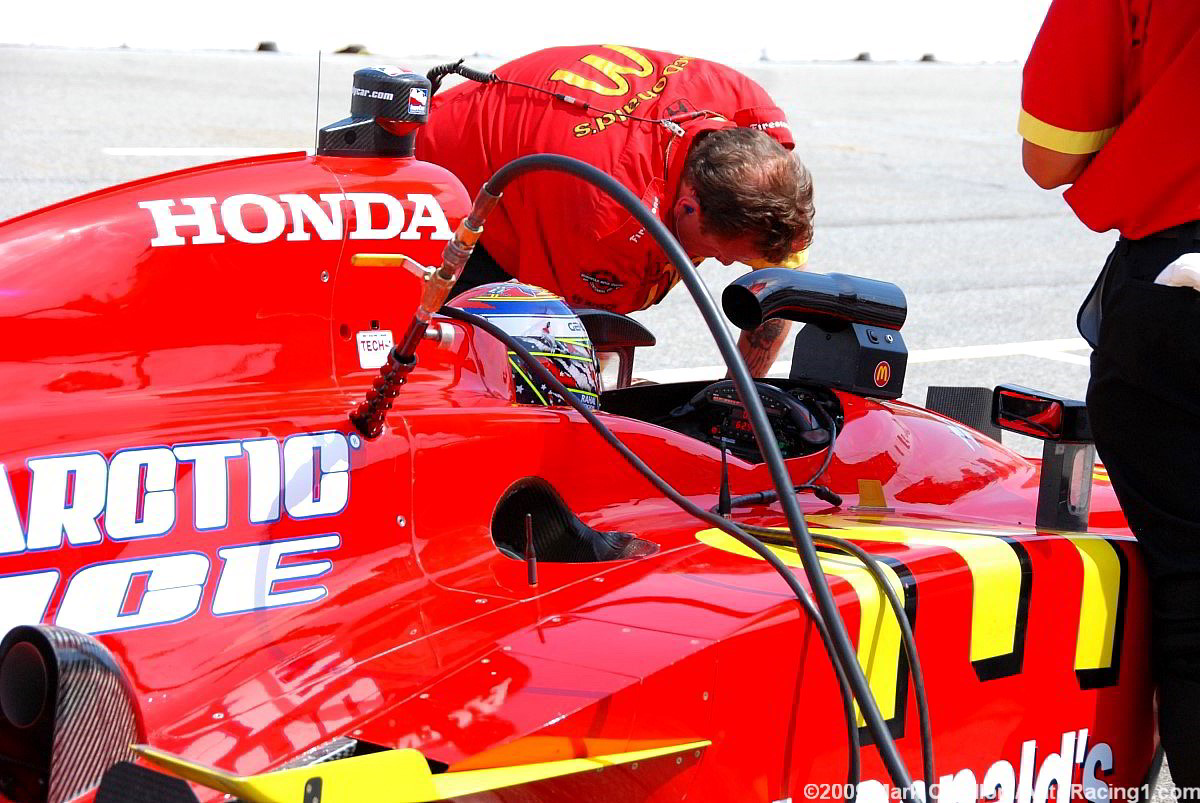 This weekend the IndyCar Series will be making its inaugural stop on the historic streets of downtown in . The last time was an inaugural event for open-wheel, Indy-style race cars was back in 1986, where the legendary Bobby Rahal took the checkered flag for the win.

To commemorate his father’s tremendous victory as well as the inaugural IndyCar Series race, Graham Rahal, with the help of his Canadian-based helmet painting company Artrotondo.com, will be wearing a specially designed helmet for this weekend’s race. The helmet will depict Bobby Rahal’s classic helmet design on one side and Graham’s current jaw-dropping design on the other side.

“I am super-pumped that we were able to get this event on the schedule," said Rahal, the 20-year old driver of the No.02 McDonald’s car and the youngest race winner and pole position winner in IndyCar Series history. “ has always been a fantastic event with great fans. The inaugural IndyCar Series race should be no different. Hopefully my inaugural IndyCar outing here will go just as well as Dad’s did back in 1986. I am looking for this father/son helmet design to bring me some additional luck."

“As always, it is a real pleasure for our company to work with Graham on his helmets," said Artrotonodo.com President, Mauro Rotondo. “Together with Graham we are able to creatively showcase unique helmet designing and painting techniques. This particular helmet ushers in a new era in Toronto racing while honoring the event’s and the Rahal’s history."

Throughout the 2009 IndyCar Series season Graham will be featuring special-edition helmets by Artrotondo.com. Select helmets will later be auctioned-off in support of the newly-established Graham Rahal Foundation.