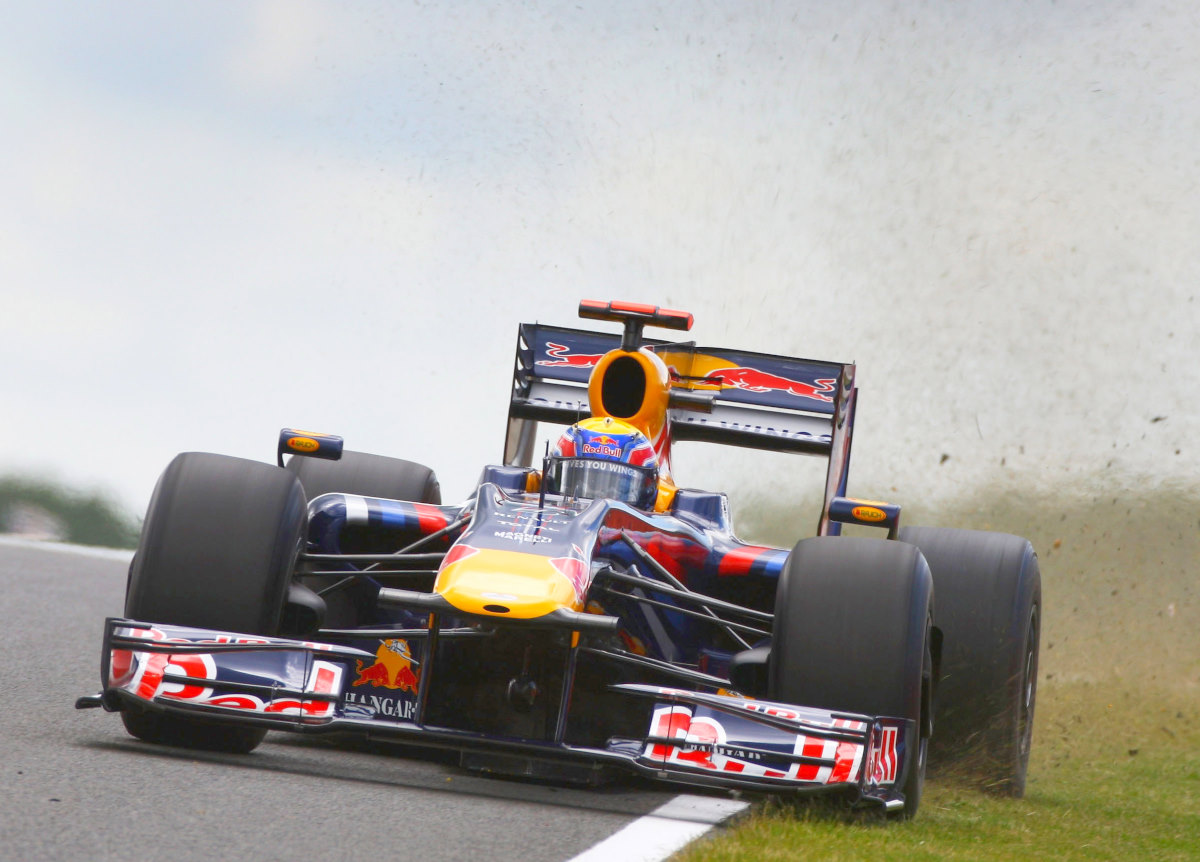 Vettel, the dominant winner at Silverstone three weeks ago, was sidelined for much of the session when a minor electrical problem meant he had to abandon the RB5 at the side of the German venue.

When the German, wearing a modified helmet livery for this race, and the Red Bull were returned to the garage, a quick fix had him briefly back out on track but not yet on the pace at a home circuit he is nonetheless still to master in a formula one car.

Another local driver, Adrian Sutil, pulled out of the session in exactly the same place, on the exit of turn 1, with a loss of hydraulic pressure.

Four tenths behind Webber's best time of the session was the championship leading Brawn driven by Jenson Button. "Hopefully we can give Brawn a good run for their money this weekend," team boss Christian Horner told the BBC.

Ferrari's Felipe Massa was third fastest at the end of the 90-minute session, ahead of Jarno Trulli's Toyota.