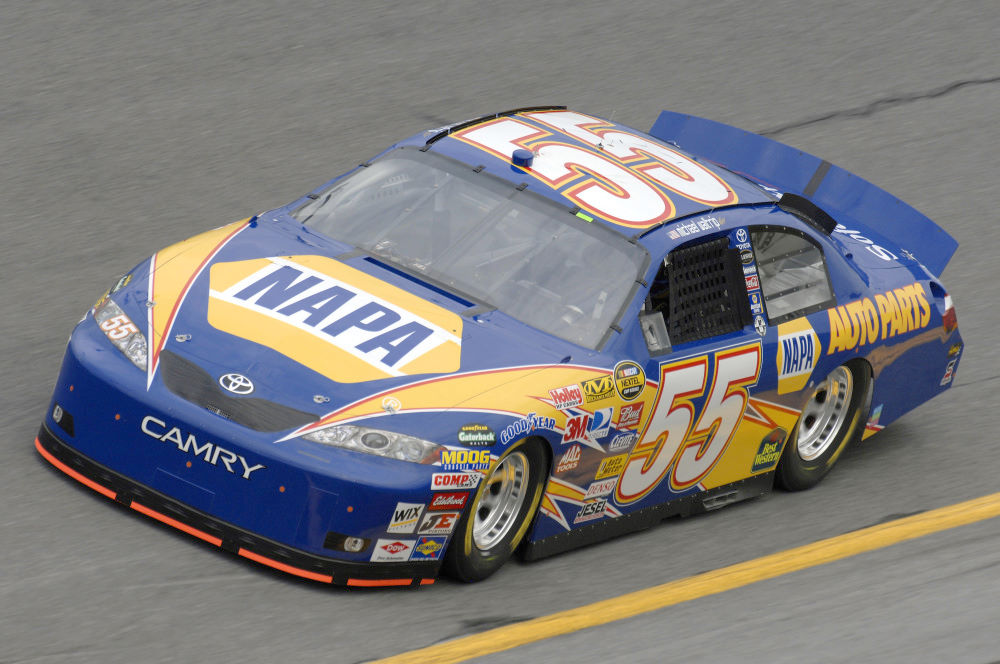 Michael Waltrip Racing (MWR) announced that NAPA Auto Parts has signed a multi-year contract to continue its primary sponsorship with the NASCAR Sprint Cup Series organization, and has named two-time Nationwide Series champion and 2007 Chase participant Martin Truex, Jr. as its driver. Starting in 2010, the car number on the NAPA Auto Parts Toyota will be the #56, a number that has been in the Truex racing family for three generations. MWR co-owner Michael Waltrip, the only full-time driver NAPA has had since joining the Sprint Cup division in 2001, will drive a limited schedule, to include the 2010 Daytona 500 driving the #55 NAPA Auto Parts Toyota – an event in which Waltrip and NAPA have shared two memorable victories. Waltrip will retain the number 55. The owner points earned during the 2009 Sprint Cup campaign will be transferred to Truex's full-time effort. MWR PR