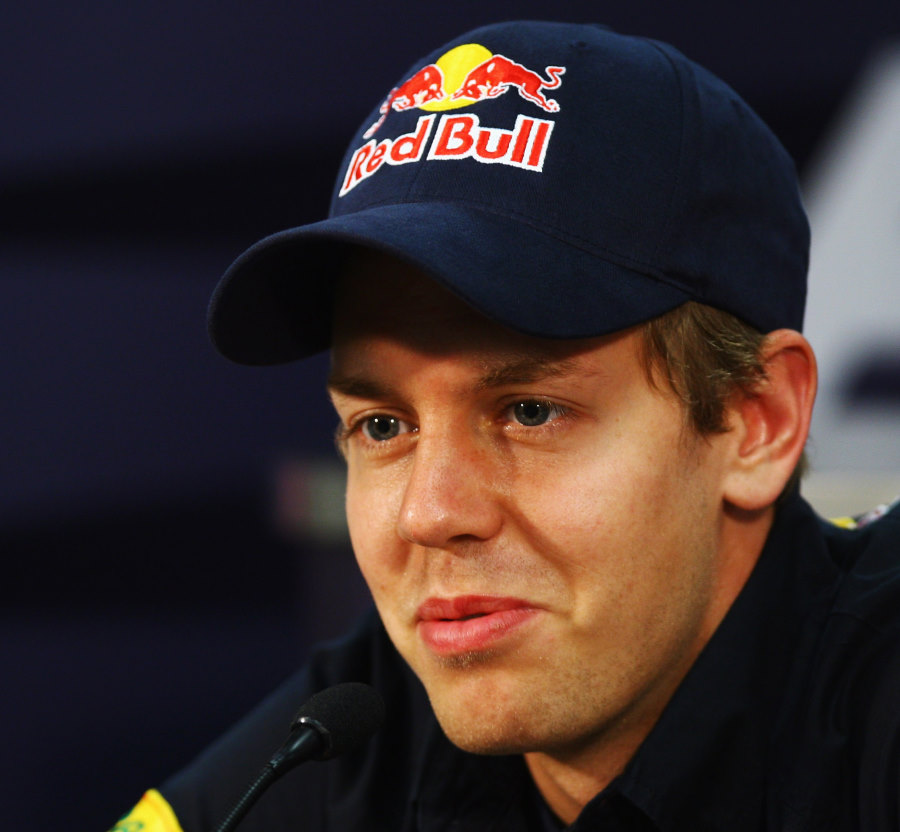 (GMM) In an economic recession and in the post-Michael Schumacher era, organizers of this weekend's German grand prix see Sebastian Vettel as a godsend.

The young German, who last Friday celebrated his 22nd birthday, dominated the recent British grand prix and is seen by many as Jenson Button's most likely challenger for the 2009 world championship.

Formula one races in Germany suffered a slump in interest following Schumacher's retirement in 2006, as fans looked to other native drivers, or marques Mercedes-Benz and BMW, to fill the void left by the most successful F1 career in history.

The Nurburgring is therefore making the most of Vettel's burgeoning form, like renaming a grandstand alongside the 5km layout after the likeable Red Bull driver.

"Quite honestly, Sebastian Vettel is a gift to us," circuit managing director Walter Kafitz told the German news agency SID.

Other grand prix venues have recorded alarming slumps in terms of trackside attendances this season due to the economic situation, but Kafitz said tickets have been selling "on the level of 2007" on the back of Vettel's successes.