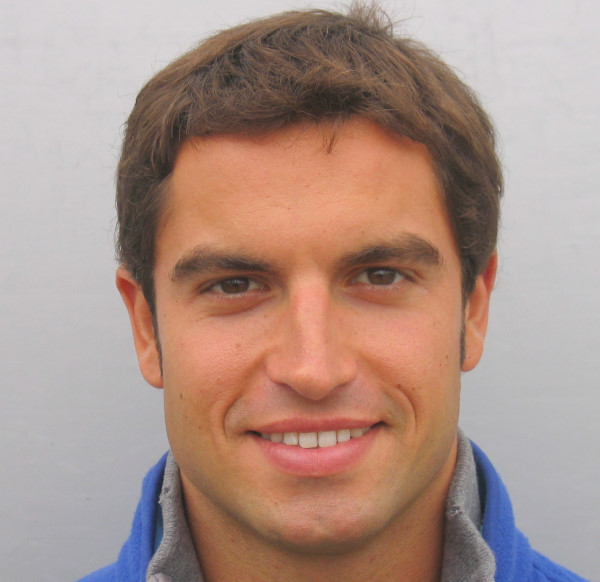 Team 3G today announced that IndyCar rookie Richard Antinucci will continue as the driver of the #98 entry for Team 3G at the upcoming IndyCar events in Toronto and Edmonton. Richard qualified for his first IndyCar event today at Watkins Glen, and will make his IndyCar race debut at tomorrow’s Camping World Grand Prix at Watkins Glen.

As the 2008 Indy Lights Championship runner-up, Richard is considered one of the best American drivers in the IndyCar Series. 2009 is the inaugural IndyCar season for Team 3G which posted their best result of 12th at the St. Petersburg Grand Prix.

“Richard has done a great job for us this weekend, and he has proven that he belongs in this series" said Team 3G co-owner Greg Beck. “We knew after our first test together that he was the kind of driver that will be very successful in an IndyCar".

“I am really excited to be working with Team 3G again for the Canadian events" said Richard. “This is a young team made up of very experienced guys who are just as passionate about competing as I am. We are working hard to hopefully build a long-term program together. I would love to keep driving for these guys".

The 28-year old American driver began his career on the challenging circuits in Europe. He is a multiple race winner in the ultra competitive Formula 3 Series in Europe and Asia, and also having finished second in the famous Macau Grand Prix. Richard moved up to the United States to join the Indy Lights Series in 2007, driving for Cheever Racing winning 2 races while only competing in 9 of the 16 events. In 2008, Richard competed in the entire Indy Lights season, winning races at Watkins Glen and St. Petersburg along his way to finishing 2nd in the Championship.

“We have had numerous meetings with potential sponsors for 2010 and Richard would be a great fit for many of them" said co-owner Steve Sudler. “As we look towards building this team for the long-term, we feel that Richard will be a great asset to our marketing partners".