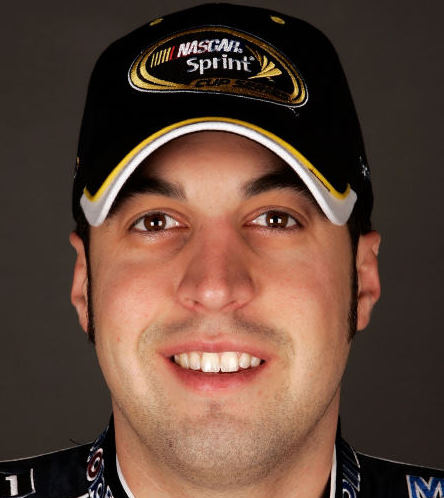 "I didn't make the move to NASCAR on a whim or without being fully committed to becoming a successful stock car driver," said Sam Hornish Jr., driver of the Penske Racing No. 77 Dodge. "When I made the decision to come to NASCAR, I considered myself a stock car driver and have ever since".

"There was never any question in my mind if I would return to open wheel racing," continued Hornish. "I am right where I want to be."

"Roger Penske let me run a few Nationwide races while I was still competing in the IndyCar Series and in 2007; we made a couple of Cup starts as well," said Hornish.

"He (Penske) wanted me to see if it was something I liked and we both knew that I had to do it full-time if I wanted to succeed."

As a result, Hornish said farewell to IndyCar racing and hello to full-time NASCAR Cup racing.

"I knew how hard it was going to be," continued Hornish. "I wanted to challenge myself."

Hornish continued, "I told myself this could be the biggest mistake that I ever made. But I had a taste of this, and wanted more."