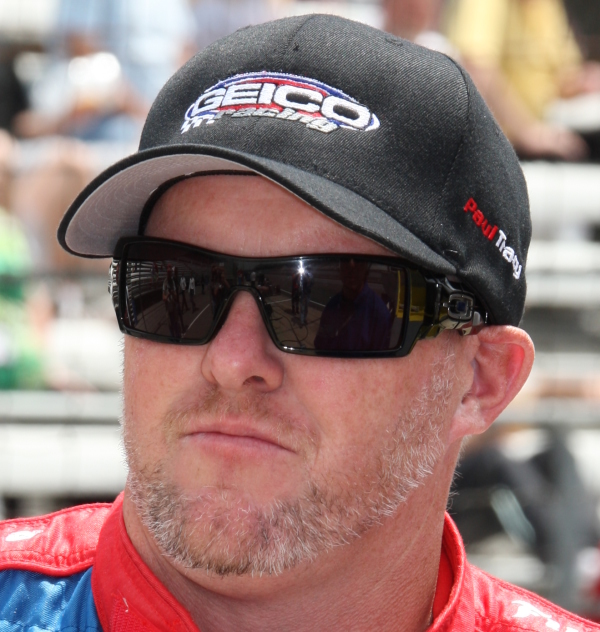 KV Racing Technology Honda/Dallara/Firestone, will be making the first of three consecutive starts, all on road/street circuits, for KVRT this weekend. The 2003 Champ Car World Series champion, who will be competing for the first time on the 3.4-mile, 11-turn Watkins permanent road circuit, is also set to race for the team at the Honda Indy Toronto, July 10-12, and Rexall Edmonton Indy, July 24-26. Tracy, who drove for KVRT at this year’s Indianapolis 500, qualifying 13th and finishing ninth, will be contesting his fourth IndyCar event. In addition to the 2009 Indy 500, he ran at Indy in 2002, finishing second and competed at Edmonton last year qualifying 15th and finishing fourth.

“I am excited to be racing at Watkins Glen this weekend," Tracy said. “It feels a little strange that in all the years I have been racing I have never competed at the Glen. I want to thank GEICO Insurance, Kevin Kalkhoven and Jimmy Vasser for this opportunity. I enjoyed the month of May, but we were on a limited program. Now I can settle in, work with Mark Johnson (KVRT General Manager), the engineers and crew for three straight races. I have said before and I will say it again…at this point in my career I am not just out there to finish races, I am out there to win."