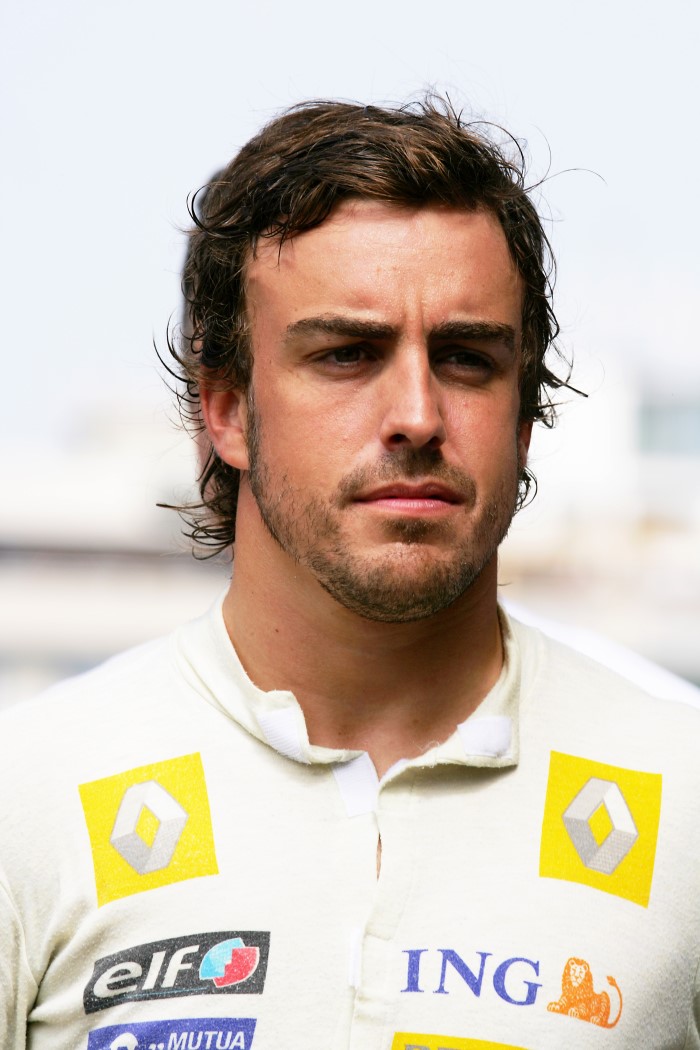 Having earlier this week travelled to Paris as Renault displayed its new R29 car to team partners, the 27-year-old then moved on to Bellcaire d'Emporda, in his native Spain, to pay his respects.

In the early 90s, then barely a teenager, Alonso lived with the Marco family as he advanced his karting career with Marco's Genikart team.

At the age of 57, Josep Marco died on Monday, and Alonso had been told the sad news by rally legend Carlos Sainz, according to the Spanish newspaper Diario Sport.