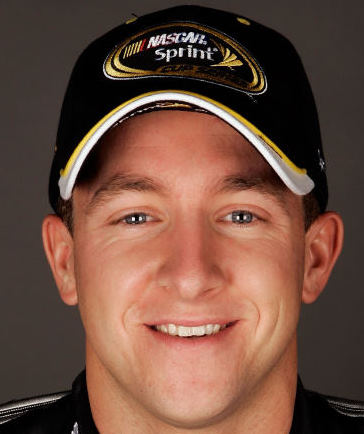 Former open-wheelers haven't been extremely successful in NASCAR in recent years, but that isn't stopping NASCAR teams from putting them behind the wheel.

Enter A.J. Allmendinger, a former winner in Champ Car, who was signed Wednesday to drive the fourth NASCAR Sprint Cup entry for Richard Petty Motorsports in 2009. He will drive the No. 44 Dodge for RPM in the Bud Shootout and at least the first eight NASCAR Sprint Cup races this season.

“I went testing with him a few weeks ago," Richard Petty said. “When he climbed out of the car I think he went to everyone working on the car asking them questions and wanting to know what was going on. That’s the kind of thing you want out of your driver."