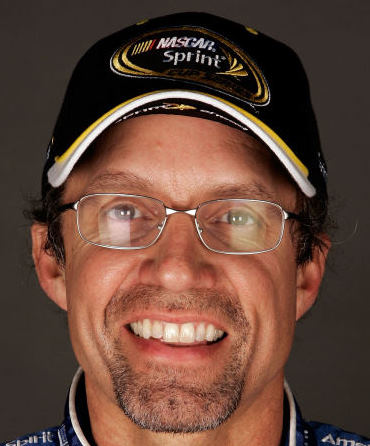 Ray Evernham and Kyle Petty are unlikely to have significant roles — if any — in the newly formed Richard Petty Motorsports. The team was created earlier this month when Petty Enterprises merged its sponsor-strapped organization with Gillett Evernham Motorsports. The new team name, RPM, was announced Monday. The elder Petty said Monday that Evernham, who sold controlling interest of Evernham Motorsports to the Gillett family in August 2007 and has acted since as a consultant, will continue in that capacity.

Kyle Petty, who has been cutting back on his driving, will continue to do part-time work on TV and some sports car racing. "He's been working his way out of the Cup situation," Richard said. "As we go along in our process, from time to time we might want him to run a race or two."

The elder Petty, the seven-time Cup champion and one of the sport's most recognizable names, said his role in the new team won't be much different than what it has been. "I'm going to basically be doing the same thing I've been doing for the last eight or 10 years; nothing, as much as I can," Petty said, drawing a laugh from the crowd at the NASCAR media tour. "I'll just (be) doing the Richard Petty thing." Associated Press/ESPN